(FORT COLLINS) New Belgium Brewing’s Tour de Fat, a traveling beer, music and bicycle festival, will turn the party out in six cities this year, offering a one-of-a-kind way to raise money for local non-profits, celebrate self-propelled two-wheel travel and dress up as your alter ego while enjoying world-class beers and action-packed entertainment. It all kicks off on June 30 in Chicago, IL, and wraps up in Tempe, AZ, on October 6.

“Our love for bikes runs deep at New Belgium, all the way back to our founding, “explained Tour de Fat Brand Manager, Sam Sawyer. “Tour de Fat is our Bike Love manifested in a way that uniquely blends fundraising, beer, bikes and bemusement. We’re anxious to get this spectacle back on the road this summer and we hope everyone joins us in giving back to local communities.”

Now in its 19th year, New Belgium’s Tour de Fat has raised more than $5 million for partnering non-profits since its inception. Tickets will cost $15 (children 12 & under are free) and will be available in advance online at www.newbelgium.com/tdf or at any of the box offices for Tour de Fat venues (pending availability).

“The goal for this year’s tour is to provide a low-cost, family-friendly event that’s jam packed with quality entertainment and amazing beers,” said Sawyer. “Tour de Fat is ever-evolving, and New Belgium’s employee owners are proud of the Tour de Fat’s carnival of creativity that gives back to communities.” 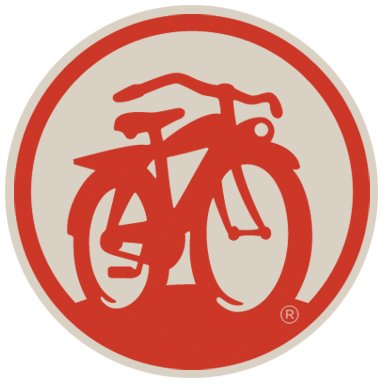 Ticket Price/Policy:
$15 for Adults, Children 12 and under free