Come celebrate our 3rd Anniversary on Saturday, April 28th at the tasting room from Noon-10pm.

Come celebrate our 3rd Anniversary on Saturday, April 28th at the tasting room from Noon-10pm. Our friends from Bread and Circuses will be onsite serving up some burgers, sandwiches, and other goodies!

This year's Anniversary Beer will be a Double IPA clocking in at 8.4% and 45 IBU. The celebratory Hazy DIPA explodes with tropical fruit and citrus juiciness. The beer was double dry-hopped with loads of Nelson Sauvin, Citra, Ekuanot, and Amarillo. Pilsner malt takes a back seat to let the hops shine while a large percentage of flaked oats lend a silky smooth mouthfeel.

Blackberry Milkshake IPA (8% ABV, 6 IBU) - The blackberry milkshake sour was so popular during our Sour Beer Day, we are releasing an Anniversary IPA version for this special day. Our Anniversary IPA brewed with blackberry puree, vanilla, and lactose. 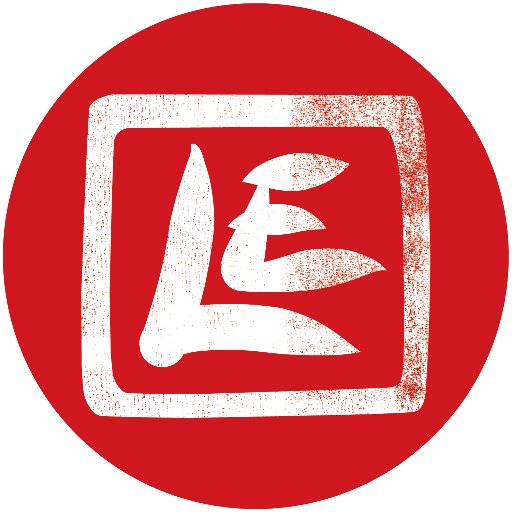