420 Fest will continue its eco-friendly focus with waste diversion, compost creation, charitable donations and recyclable cups. In total, 420 Fest has diverted close to 100,000 lbs. from landfills by recycling, created 55,000 lbs. of compost, and donated $76,000 to charities from the 420 Fest Gas South Corn Hole Challenge. 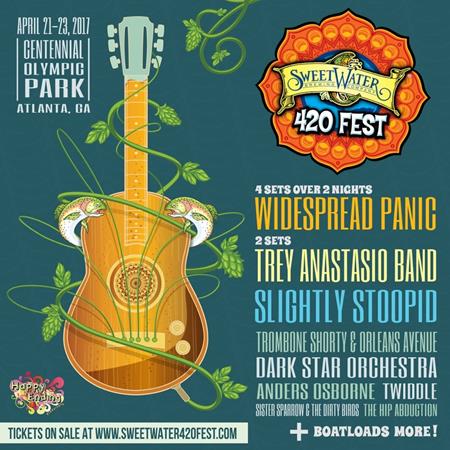