Home » Beer Events » A Brew-tiful Day in the Neighborhood


This is the official release party for Deschutes Brewery’s Roanoke Collaboration beer!

This is the official release party for Deschutes Brewery’s Roanoke Collaboration beer, made with brewers from Big Lick Brewing, Chaos Mountain, Flying Mouse, Soaring Ridge, and Parkway Brewing. This American Saison sought to pair ingredients from both Oregon and Virginia with a resulting brew that showcases harmonies between a spicy yeast character, a subtle earthy malt backbone, and a delicate citrus hop aroma and flavor. Beers from all five collaborating breweries will also be on tap. Party theme is Mr. Rogers Neighborhood – won’t you be my neighbor? Everyone is encouraged to wear their best Mr. Rogers sweater/cardigan for a chance to win Deschutes prizes. 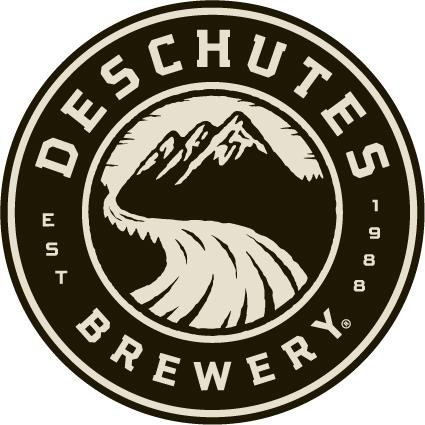