On Saturday, September 21st, Eight & Sand Beer Co. will celebrate their third anniversary with a special event for craft beer fans at their brewery and tasting room on N. Evergreen Avenue in Woodbury, New Jersey from 12pm – 10pm. More than twenty styles of beer and exclusive, limited edition Eight & Sand merchandise will be available during the one-day celebration. Food trucks will also be on site.

Eight & Sand will again release a double-dry hopped version of their flagship “IPA No. 2” in 16-oz cans. Barrel-aged favorites will be making a comeback on tap, with limited quantities of 22-oz bomber bottles. Eight & Sand will release new barrel-aged beers on tap throughout the day and introduce some small batch, experimental recipes . 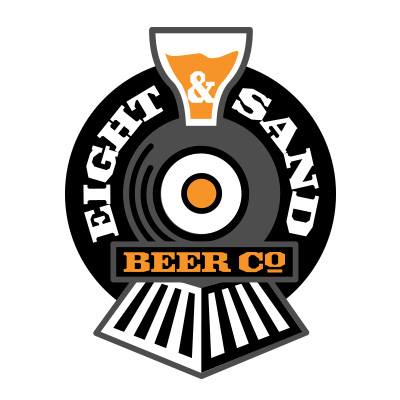