New Belgium Brewing’s 19th annual Tour de Fat rolls into Boston’s City Hall Plaza on Saturday, August 11th for a day packed full of bikes, beer and music. The party starts at noon with an unforgettable onslaught of entertainment from a touring ensemble of comedians, cirque performers, and general mayhemists, all leading up to a live performance by headlining act, American rockers, The Voidz.

“Boston knows how to party and has long supported bikes, craft beer and revelry,” said New Belgium Brewing spokesperson, Jesse Claeys. “We’re excited to bring New Belgium’s signature Tour de Fat back to the hub of the universe and get the party started at City Hall Plaza. We hope everyone comes out to join us in giving back to the Boston community.”

Tour de Fat puts the “fun” back in fundraising, with proceeds from beer sales benefiting Boston Cyclists Union, a nonprofit organization focused on promoting the everyday use of bicycles for transportation throughout the Boston area. In the spirit of sustainability, New Belgium has partnered with Zero Hero for zero waste assessment, strategy and onsite implementation to ensure that the event makes the smallest environmental impact possible. 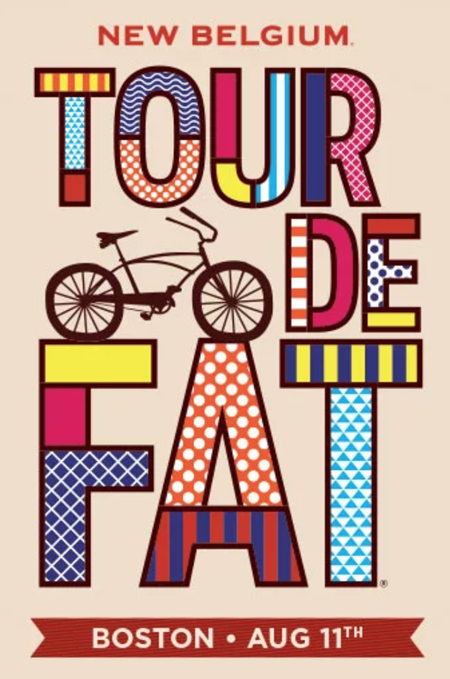