New Belgium Brewing, maker of Fat Tire Amber Ale and a wide variety of award-winning beers, is once again taking its beer-toting, film-traveling, nonprofit-benefiting show on the road and is returning to Miami!

Clips is a national beer and film festival where guests can try beers from New Belgium’s Lips of Faith series, along with some popular classics, and screen short films made by New Belgium fans. Join us Thursday, October 22, in Margaret Pace Park to sip beers under the stars. All proceeds benefit local nonprofit, Urban Oasis Project. This year marks the sixth season for Clips, which has raised more than $620,000 for nonprofits nationwide.

For the latest information on Clips, visit http://bit.ly/1O5Xrr7. 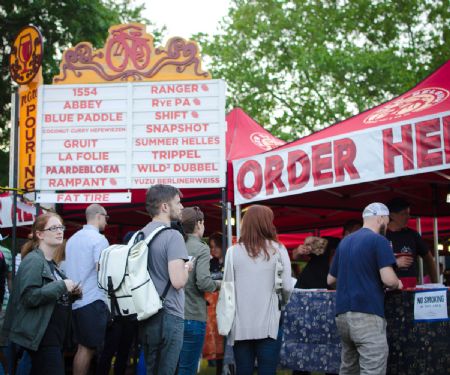