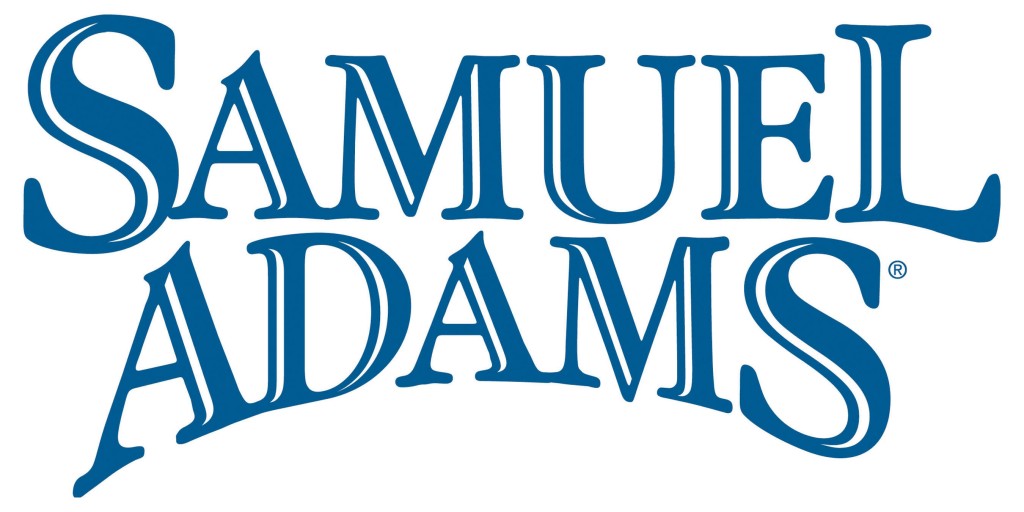 Highlights of this release include:

Jim Koch, Chairman and Founder of the Company, commented, “We achieved depletions growth of 24% and record total depletions in the second quarter. Depletions growth in the second quarter improved from our first quarter results of 16%, primarily due to the improved growth of our Samuel Adams Seasonal program and our Samuel Adams Boston Lager. We believe that our depletions growth is attributable to strong sales execution and support from our wholesalers and retailers as well as our great quality beers and strong brands. We were also delighted to learn, that for the fifth year in a row, our wholesalers ranked us the number one beer supplier in the industry, in the annual poll of beer wholesalers conducted by Tamarron Consulting, a consulting firm specializing in the alcohol beverage distribution industry. This is a testament to the efforts of all Boston Beer employees to service and support our wholesalers’ business and to the relationships we have built with them. We continue to innovate and during the quarter we releasedSamuel Adams Boston Lager and Samuel Adams Summer Ale packaged in our new unique can which has been well received by wholesalers and drinkers and is generally in line with our expectations from a volume perspective.”

Martin Roper, the Company’s President and CEO, stated, “In the second quarter, our depletions growth accelerated from prior trends, due to the health of our Samuel Adams beers and the increased distribution of Angry Orchard, which was rolled out nationally during the second quarter of 2012. Our business is healthy and we believe that the strength we see in our main brands may well reflect a response to our increased investments in media, local marketing and point of sale and the efforts of our increased sales force. Accordingly, we have increased our expectations for full-year depletions growth to between 17% and 22% to reflect the current trends and to take advantage of the opportunities that we see, we are increasing our planned investment in our sales force and our support behind our brands for the remainder of the year. We also continue to invest at a high rate in capital improvements in our brewing and packaging capabilities to support our product innovation and brand growth. These improvements include our new can line that began production this quarter and a new bottling line which started initial ramp-up late in the quarter. I would like to recognize the significant efforts of our brewery employees in supporting these start-ups and reacting to the brand acceleration that we have seen. The growth has been challenging operationally and we have had some product shortages and service issues at the end of the quarter. We have been operating at capacity during peak weeks and have increased our usage of third party breweries above plan during the quarter as a reaction, but were unable to meet peak week demand. We expect the new bottling line will help relieve these pressures, as it comes up to speed during the third quarter. Based on the accelerated growth and to address current capacity bottlenecks, we anticipate accelerating capacity and efficiency improvements at our breweries and accordingly are raising our capital spend expectations for 2013 and 2014. We also expect a continued high level of brand investment as we pursue growth and innovation. We are prepared to forsake the earnings that may be lost as a result of these investments in the short term, as we pursue long term profitable growth.”

Mr. Roper continued, “Alchemy & Science, our craft brew incubator, continues to progress with its existing brands, which include theAngel City Brewery, Traveler Beer Company and the Just Beer Project. To date, sales from Alchemy & Science brands have not been significant. Our latest 2013 financial projection includes estimated brand investments attributable to existing Alchemy & Science projects of between $4 million and $6 million and capital investments of between $4 million and $7 million, but these estimates could change significantly when new brands are added. There is no guarantee that the 2013 volume of Alchemy & Science brands will fully cover these and other expenses that could be incurred. We continue to look for complementary opportunities that do not distract us from our primary focus on Samuel Adams, as we believe a portfolio of growing brands is a good outcome for our wholesalers and for us.”

Commenting on the Company’s Freshest Beer Program, Mr. Roper said, “We currently have 120 wholesalers representing over 65% of our volume in our Freshest Beer Program and believe this could reach 75% by the end of 2013. We continue to evaluate whether we can reduce inventory levels further and to invest in the breweries to improve their support of the Program particularly during peak selling periods.”

Depletions grew 24% from the comparable 13-week period in the prior year primarily due to increases in Angry Orchard┬«, Samuel Adams┬« and Twisted Tea┬«.

Core shipment volume was approximately 837,000 barrels, a 21% increase compared to the second quarter of 2012.

Inventory at wholesalers participating in the Freshest Beer Program was lower by an estimated 267,000 cases at June 29, 2013compared to June 30, 2012.

Gross margin at 53.6% was slightly lower than the 54.5% in the second quarter of 2012. Increased ingredient and processing costs, combined with $3.0 million of customer program and incentive costs that are now recorded as reductions in revenue, were partially offset by pricing increases. In the second quarter of 2012, customer programs and incentive costs were recorded as advertising, promotional and selling expenses.

Advertising, promotional and selling expenses, excluding 2013 customer program and incentive costs of $3.0 million that were reported as a reduction in revenue, were $6.1 million higher than costs incurred in the second quarter of the prior year. The combined increase of $9.1 million in advertising promotional and selling and customer program and incentive costs was primarily a result of increased investments in local marketing and media advertising, costs for additional sales personnel and increased freight to wholesalers due to higher volumes.

General and administrative expenses increased $2.1 million compared to the second quarter of 2012, primarily due to increases in salary and benefit costs.

Year to Date 2013 Summary of Results

Depletions grew by 21% from the comparable 26-week period in 2012, primarily due to increases in Angry Orchard, Samuel Adams, and Twisted Tea.

Core shipment volume was approximately 1.5 million barrels, a 20% increase from the comparable 26-week period in 2012.

Advertising, promotional and selling expenses, excluding 2013 customer program and incentive costs of $5.2 million that were reported as a reduction in revenue, were $11.1 million higher than costs incurred in the comparable 26-week period in 2012. The combined increase of $16.3 million in advertising, promotional and selling and customer program and incentive costs was primarily a result of increased costs for additional sales personnel, increased local marketing and media advertising and increased freight to wholesalers due to higher volumes.

General and administrative expenses increased by $5.2 million from the comparable 26-week period in 2012, due to increases in salary and benefit costs and consulting costs.

Year-to-date depletions through the 29 weeks ended July 20, 2013 are estimated by the Company to be up approximately 22% from the comparable period in 2012.

The Boston Beer Company began in 1984 with a generations-old family recipe that Founder and Brewer Jim Koch uncovered in his father’s attic. After bringing the recipe to life in his kitchen, Jim brought it to bars in Boston with the belief that drinkers would appreciate a complex, full-flavored beer, brewed fresh in America. That beer was Samuel Adams Boston Lager┬«, and it helped catalyze what became known as the American craft beer revolution.

Today, the Company brews over 50 styles of beer. The Company uses the traditional four vessel brewing process and often takes extra steps like dry-hopping and a secondary fermentation known as krausening. It passionately pursues the development of new styles and the perfection of its classic beers by constantly searching for the world’s finest ingredients. While resurrecting traditional brewing methods, the Company has earned a reputation as a pioneer in another revolution, the “extreme beer” movement, where it seeks to challenge drinkers’ perceptions of what beer can be. The Boston Beer Company strives to elevate the image of American craft beer by entering festivals and competitions the world over, and in the past five years it has won more awards in international beer competitions than any other brewery in the world. The Company remains independent, and brewing quality beer remains its primary focus. While the Company is the country’s largest-selling craft beer, it accounts for only approximately one percent of the U.S. beer market. In addition to Samuel Adams beers and some other small craft brands, the Company also brews Twisted Tea (a flavored malt beverage) and Angry Orchard (a hard cider).