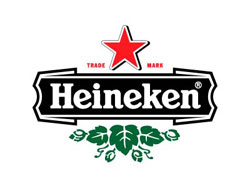 NEW YORK, N.Y. — Heineken USA today announced the launch of Noche Buena, a Bock-styled Lager brewed by Cerveceria Moctezuma, S.A., specifically made for the Fall/Winter season. The limited edition traditional Mexican beer will make its way to select markets in the United States this October.

Noche Buena, Mexico’s #1 seasonal beer, will be available for purchase throughout Texas and Chicago in the beginning of October, arriving at Heineken USA’s distributors mid to late September.

Noche Buena will allow Heineken USA to continue to reach consumers who seek high-quality seasonal brews. Sales of seasonal beer were up 13.2 percent in food, drug, convenience and major market liquor stores in 2010, according to Nielsen.