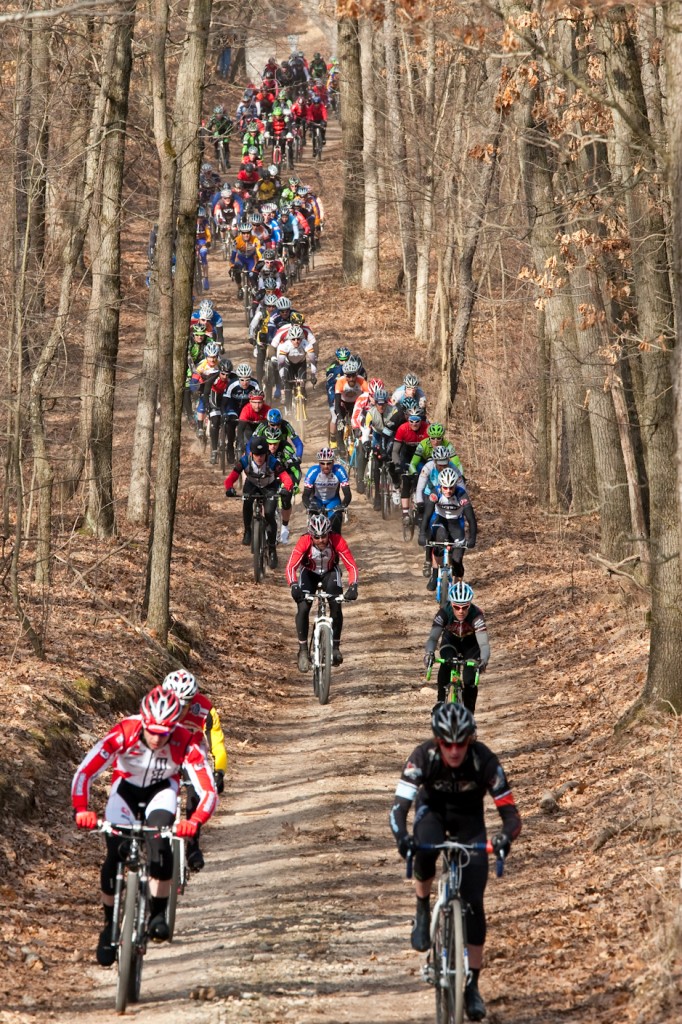 GRAND RAPIDS, Mich. — Founders Brewing Co. will partner with Kisscross Events once again to host the annual Barry-Roubaix bicycle race, an event pitting thousands of bikers against gravel, rocks, sand and mud, and possible snow and ice in a kickoff to the racing season in Michigan. The fifth annual Barry-Roubaix, named after the classic Paris-Roubaix race in France, will begin and end in Hastings, Mich., on March 23.

As title sponsor of the event, Founders Brewing Co. will host an after party celebration kicking off at 11 a.m. EST with food, music, beer and more in the streets of downtown Hastings. World-class Founders beers will be available for racers, their friends, families and anyone else who would like to join in the celebration.

Last year nearly 1,600 cyclists participated, and race organizers anticipate a race with nearly twice that number of cyclists this year.

The Barry-Roubaix encourages racers of all levels and of any age by offering four levels of difficulty, including:

Established in 1997 by two craft beer enthusiasts with day jobs and a dream, Founders Brewing Co. brews complex, in-your-face ales, with huge aromatics and tons of flavor. Founders ranks among the top 50 largest craft breweries in the U.S., it has received numerous awards from the World Beer Cup and the Great American Beer Festival and its beers are often rated among the best in the world by RateBeer and BeerAdvocate users. Located in downtown Grand Rapids, Michigan, Founders is a proud member of the Michigan Brewers Guild and theBrewers Association. For more information, visit www.foundersbrewing.com.

Anheuser-Busch InBev CEO Carlos Brito to Step Down in July; ...