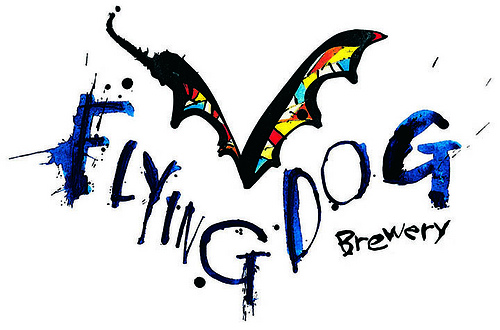 Frederick, MD — On the heels of releasing 40 different beers in 2012, today Flying Dog Brewery announced its 2013 Brewhouse Rarities — a series of innovative, small-batch beers available in the mid-Atlantic only.

“The only criteria that apply to our Brewhouse Rarities is that they are interesting and unusual,” Brewmaster Matt Brophy said. “It has to be something that we are intrigued by and dying to try.”

To determine the twelve releases each year, teams of Flying Dog employees develop recipes and pitch their styles to their fellow peers.

“All areas of the brewery — from our brewhouse to packaging and sales to accounting — are involved in these Brewhouse Rarities pitches,” Brophy said. “It’s important for us to look to everyone at Flying Dog for inspiration on styles that will continue to push not only Flying Dog, but also the craft beer industry as a whole.”

The 2013 Brewhouse Rarities include:

Since both the Vineyard Blonde and Orchard Ale are agriculturally dependent, the November release was intentionally left open.

All of the releases will be in draft only, with the exception of the Green Tea Imperial Stout, Belgian Devil, and Cinnamon Porter. Those will be packaged in both draft and 750 ml bottles.

“Good Beer, No Shit.” Located in Frederick, MD, Flying Dog is Maryland’s largest brewery. As its tagline proclaims, Flying Dog is committed to producing world-class craft beer and continues to push the envelope with experimental and limited-edition releases. Recent accolades include Doggie Style Classic Pale Ale ranked as the #1 American Pale Ale in the U.S. by The New York Timesand Raging Bitch Belgian-Style IPA named one of the best new beers in 2010 by multiple sources. For more information, please visit www.flyingdogbrewery.com.