This super-tasty Triple Oatmeal Russian Imperial Stout is rich, dark and flavorful - the way we like it - this beer is intense! Reaching a whole new level of taste, a wonderful complexity and depth is imparted from aging in select Bourbon barrels. Rich flavors and aromas of oak, vanilla & whiskey abound, to perfectly compliment the intense character of T.O.R.I.S. 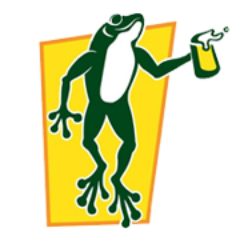