Sam Calagione, owner and founder of Delaware-based Dogfish Head Brewing, will hold a book release party for his new book, Project Extreme Brewing, at Banger’s Sausage House & Beer Garden Nov. 9th. Starting at 6:30 p.m., Sam will introduce a series of short films tied to his new book followed by a Q&A. Of course, there will be a special selection of Dogfish brews to add to the celebration.

More information about Extreme Brewing can be found here: https://www.dogfish.com/shop/art-home/home-office/books/project-extreme-brewing-pre-order 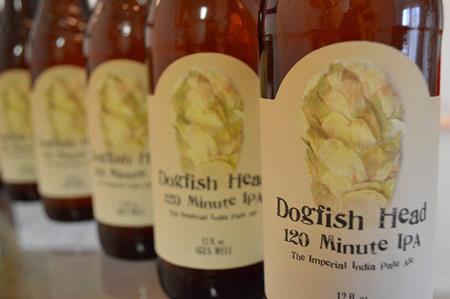