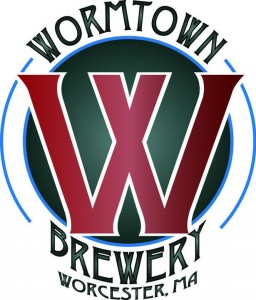 Atlanta, GA – Breweries from Australia to Iceland sent in more than 3,000 beers and ciders representing 81 different categories for the 2014 U.S. Open Beer Championship, the only brewery competition to include professional breweries and award-winning home-brewers. Today, judges from England, Canada, Finland and the U.S. announced the winners.

Judging in the U.S. Open Beer Championships is blind; the judges do not know what beers they are tasting.

“We’re excited that one of newest and oldest breweries in the U.S. — and even the oldest in the world — all took home big medals,” said Dow Scoggins, director of the U.S. Open Beer Campionships. “Our grand winner, Wormtown Brewing, was founded in 2010. D.G. Yuengling & Son, founded in 1829 in Pottsville, PA, took home gold and silver. Then, the oldest brewery in the world, Weihenstephaner, founded in 1040 out of Freising, Germany, won two silvers.”

For the first time, the U.S. Open also judged three styles of ciders. Boston Beer Company in Boston, MA took home three medals and was named “Cidery of the Year” for its Angry Orchard Ciders.

Other “winners” from The U.S. Open Beer Championship are a local Atlanta Youth Soccer Club, which benefited through the donation of hundreds of ice packs used to pack and deliver U.S. Open Beer entries.

The judges also named a “Judges Award” for the top ten “Most Creative Names.” Among the favorites: