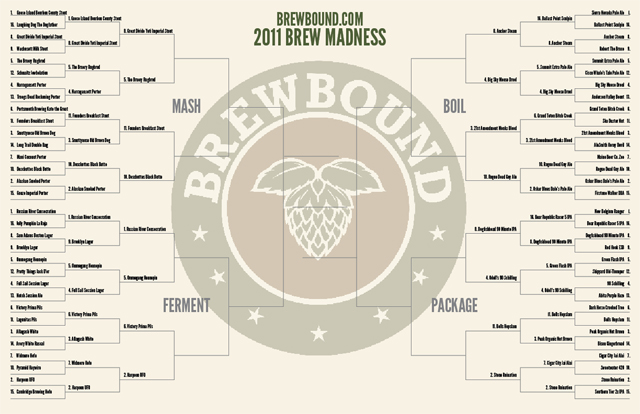 BOSTON – Brewbound.com announced the third round match-ups for their ‘Brew Madness” competition today.

A few close finishes and a huge voter turnout highlighted the second round of voting. The Bruery advanced to the Sweet Sixteen over Narragansett by just two votes. Grand Teton Brewing lost a close battle to 21st Amendment by just three votes. Odell Brewing squeaked out a victory by one vote over Green Flash.

Only 8 match-ups remain, as breweries across the U.S. vie for top honors in Brewbound’s March Madness inspired tournament. Voting in the Sweet Sixteen will be open until Sunday at midnight. Fans can vote using the link below. 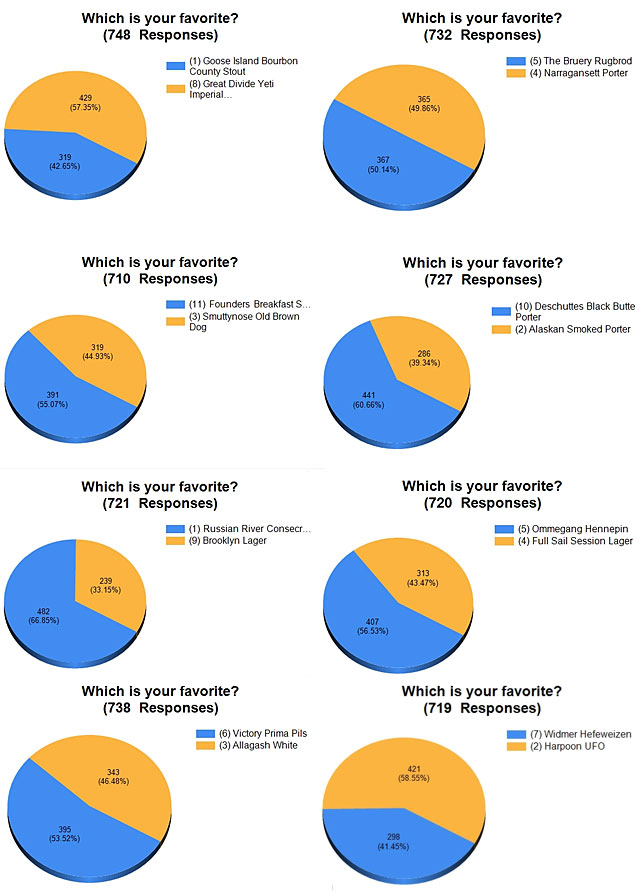 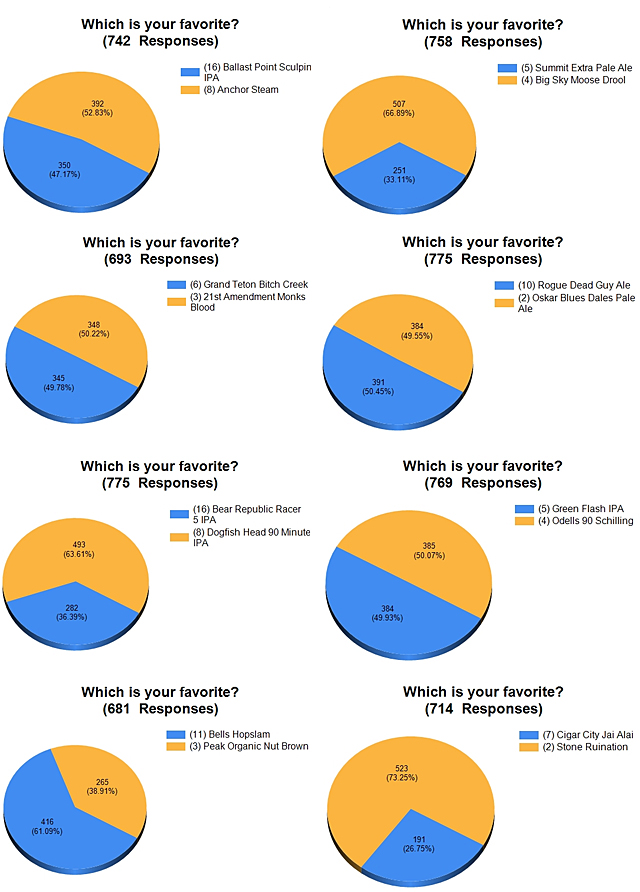