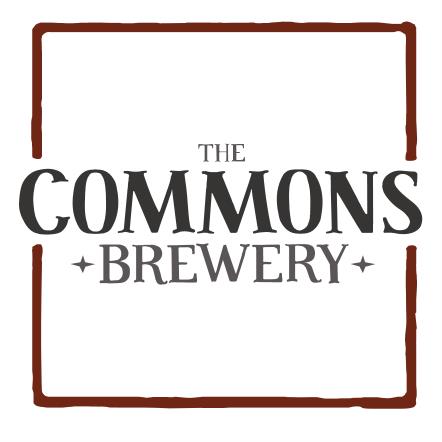 Portland, OR — The Commons Brewery will be releasing Trillium, a new sour farmhouse ale as part of the Beetje Series on Thursday, July, 3rd at 5:00pm at the brewery Tasting Room.

Trillium will be available in 750ml capped bottles for $15 per bottle and will be available on draft as well in limited quantities the day of the release. The beautiful label art was once again created by Adam Burke, brother of Head Brewer Sean Burke. More information about Adam Burke’s art can be found at http://www.nightjarillustration.com.

The Beetje Series is a celebration of The Commons Brewery’s nano roots. First brewed in 2010 on a one-barrel system in Mike Wright’s garage, these small batch beers pay homage to the rustic brewery that continues to inspire us.