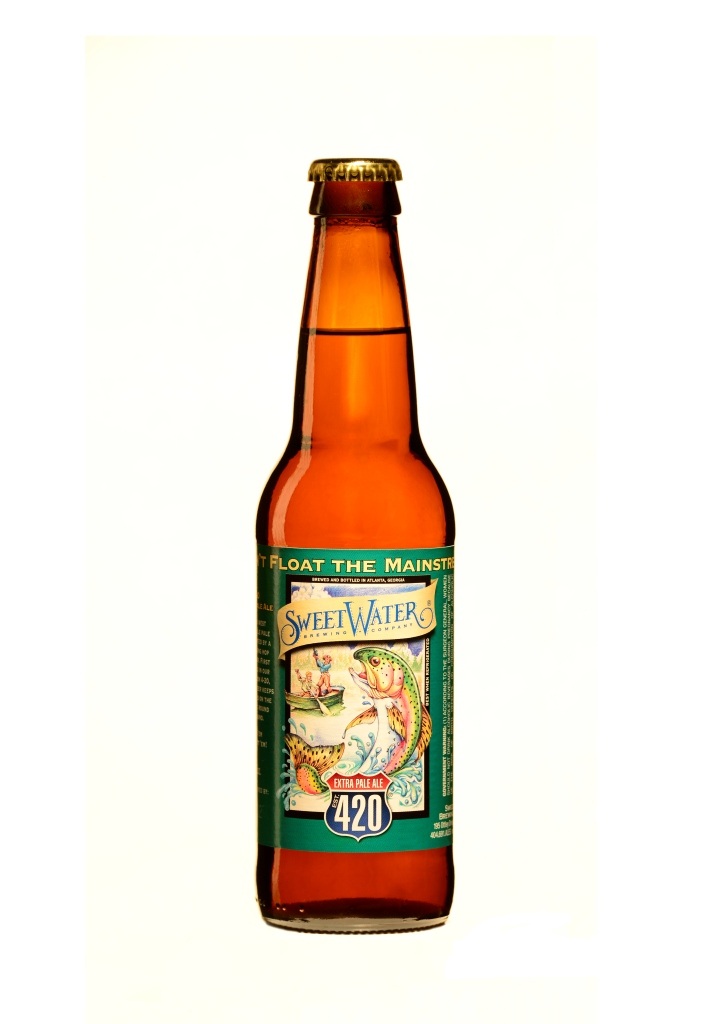 ATLANTA — Rolling in hot on the heels of their recent entrance into the state of Kentucky, SweetWater Brewery is brewin’ up another big launch for the locals of Louisiana this August.

SweetWater recently underwent a $19 million expansion now putting to good use their newly renovated 250-bbl brewhouse, tank farm and expanded packaging hall. These rollouts are the first time the brewery has opened up distribution into new states since 2008 due to previous production capacity.

“We’ve received a boatload letters requesting us to bring our brews to the Big Easy, and we’re finally ready to find our way further WestÔÇªit’s finding our way back that may be the tough part,” said Dave Guender, vice president of sales with SweetWater Brewing Company. “We hear the redfish are biting and the hot weather’s got folks thirsty, so now is as good a time as ever to bring our brews to the fine folks in Louisiana!”

SweetWater is bringing their unpasteurized ales to the area starting with 420 Extra Pale Ale on draft at on-premise bars and restaurants, alongside six-packs and 12-pack variety bottles in off-premise grocery stores, package stores, and specialty bottle shops including:

A crew from SweetWater will taste their way around the area with sampling celebrations and sponsored events Aug. 21 in Baton Rouge and Aug. 22 in New Orleans.

Online fans can wet their whistles too by following the Louisiana Facebook page for details on how to enter SweetWater’s “Catch a Trout Tap” contest rewarding the first locals to spot their tap handles with free SweetWater Schwag.

SweetWater Brewing Company is an AtlantaÔÇÉbased craft brewery following the motto “Don’t Float the Mainstream!” SweetWater’s brews are unpasteurized and designed to be consumed fresh so distribution is limited to the Southeast. The awardÔÇÉwinning lineup of yearÔÇÉround brews includes SweetWater 420, IPA, Blue, LowRYEder and Georgia Brown. SweetWater also features a Catch and Release series of beers available on a limited basis throughout the year, and an experimental, oneÔÇÉtimeÔÇÉonly Dank Tank series. SweetWater Brewery, open for tours every Wednesday, Thursday and Friday from 5:30ÔÇÉ7:30 p.m., and Saturdays and Sundays from 2:30ÔÇÉ4:30 p.m., is located at 195 Ottley Dr. in Atlanta.