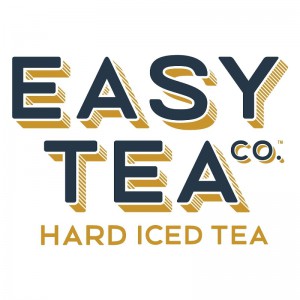 CHICAGO — These dog days of summer can be long and hot, but nothing beats relaxing with a cold iced tea – until now. Today MillerCoors debuts Easy Tea Co., a lightly-carbonated hard iced tea with a crisp citrus flavor, in select markets.

Over 85 percent1 of all tea poured in America is enjoyed over ice, and Easy Tea brings the familiar refreshment of the classic beverage, but with a nice kick. A distinct departure from sweet tea flavors, Easy Tea is a refined, brisk and less sweet iced tea with 5.0 percent alcohol by volume.

“We’re excited to bring people a hard iced tea with just the right amount of sweetness,” said Melissa Wagamon, Easy Tea marketing manager. “The name says it all. The simple, yet crisp and citrusy taste of Easy Tea makes it the perfect drink for kicking back and relaxing with a few close friends.”

For more information on Easy Tea and other MillerCoors products visit www.millercoors.com/beers/great-beers.