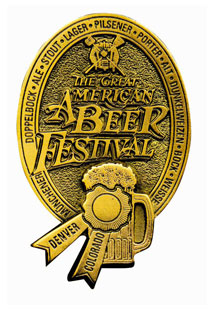 GABF is not only about sampling quality beer but is also a beer competition. Breweries enter their beers to be judged by the festival’s professional judges. Festival attendees can also sample many of the beers entered in the competition during the tasting sessions. Gold, silver or bronze medals are awarded and these are recognized around the world as symbols of brewing excellence. These awards are among the most coveted in the industry. Five different three-hour judging sessions take place over the three-day period during the week of the festival. Judges are assigned beers to evaluate in their specific area of expertise and never judge their own product or any product in which they have an interest.

The GABF Awards Criteria is as follows: