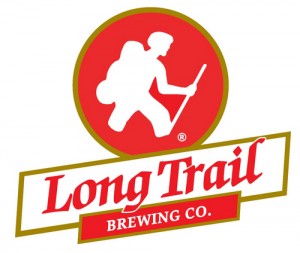 After six years at the helm, Brian Walsh has stepped down as president and CEO of Long Trail Brewing Company. Walsh, who departed the company last week, will pursue new personal and professional opportunities, according to investor Daniel Fulham, who has taken over Walsh’s roles for the Bridgewater Corners, Vt.-based brewery.

The move comes as Long Trail — which based on 2011 sales figures, is the 15th largest craft brewery in the U.S., according to the Brewers Association — continues to expand its brewing operations and footprint in the Northeast, and looks to reorganize its organizational structure to reflect recent and future growth plans.

A veteran in the beer business, Walsh began his tenure as president of Long Trail following the acquisition of the brewery by private equity firm Fulham & Co. Walsh presided over significant growth at Long Trail in his time with the company, which included acquisitions of the Otter Creek Brewery in Middlebury, Vt. and The Shed Brewery in Stowe, Vt.

Walsh departs Long Trail in the midst of continued expansion for the brewery. Fulham, who held the role of managing partner before taking on the job of president/CEO, told Brewbound that Long Trail expects to produce approximately 140,000 barrels in 2013, up from 130,000 in 2011. While the brewery is not currently operating at full capacity, Fulham said that Long Trail is planning to add an additional 15,000 barrels of capacity to its Otter Creek facility within the next 60 days. Fulham noted that while Long Trail also does what he called a modest amount of co-packing for another local brewery, the company is currently evaluating its options on whether to continue doing so. 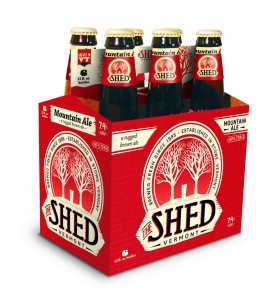 Part of the new capacity will be utilized to support growth of The Shed. Long Trail spent much of last year attempting to nail down the formulation and packaging for the brand, which had been sold exclusively on-premise until the company began bottling the beer in late November. Although Long Trail is sold throughout the Mid-Atlantic and as far south as Virgina, Fulham said that The Shed would be distributed mainly in the Northeast and New York. He also stated that the brewing operations at The Shed would be used for new collaboration efforts between Long Trail brands and other breweries in the coming months.

As Long Trail continues grow in sales and size, Fulham said that, from an organizational standpoint, the brewery remains in the process of transition. As a first step to bolster its steady rise as a top 25 craft brewer, the company recently hired Jed Nelson, formerly of Burlington, Vt.-based Lisaius Marketing, as its new director of brand marketing. Additionally, Fulham said that the brewery is actively looking to hire a director of sales and marketing within the next few weeks. He cautioned that further change would be slower, however, and evolve alongside the development of the brand.

Fulham also indicated that, although his position is not a temporary or interim role, he expects that it will nevertheless be a short one, as Long Trail will try to find a more permanent replacement for Walsh sometime within the first half of the year.