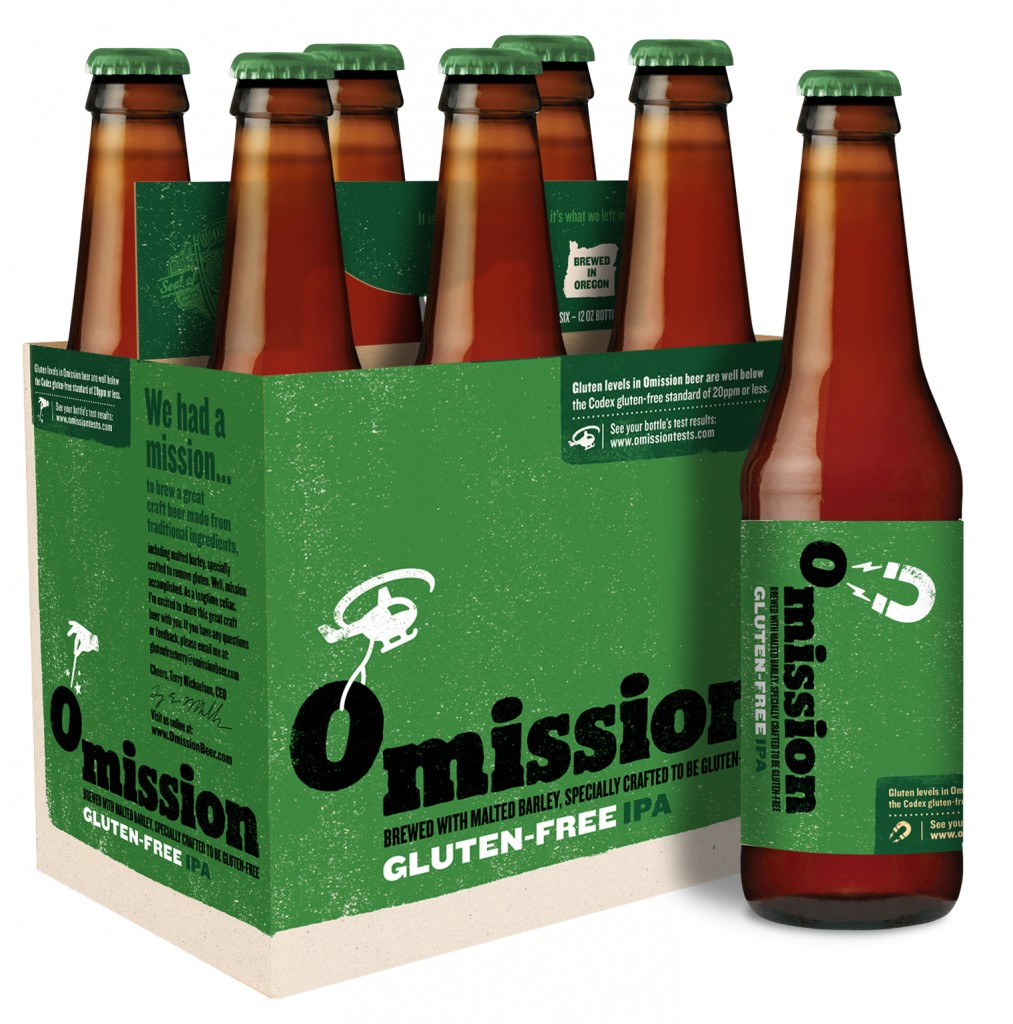 “This IPA is brewed with malted barley in the traditional Northwest IPA style,” said Joe Casey, Widmer Brothers Brewmaster. “The beer uses a generous amount of Summit and Cascade hops giving it a beautiful citrus flavor and aroma.”

The IPA’s national launch comes at a time of great growth in the craft beer world. A recent Mintel report forecasts that sales in the craft segment will grow from $12 billion in 2012 to $18 billion by 2017. Likewise, the gluten-free food market has continued to grow as new technologies have improved the taste of products. Within the past couple of years, the gluten-free market has grown to include more than 21 million households.

“We’re very excited to expand our IPA distribution, and to bring the Omission craft beer experience to those who have previously been unable to enjoy a great tasting IPA because of gluten intolerance,” said Terry Michaelson, CEO, Craft Brew Alliance, and longtime celiac. “It’s the best of innovation and tradition; we take out the gluten, but leave in the real IPA taste.”

Omission IPA has a suggested retail price of $9.99 per six-pack and will be available in six-packs of 12-ounce bottles at the Widmer Brothers Gasthaus Pub in Portland, Ore., and at retailers, restaurants and bars across the country.