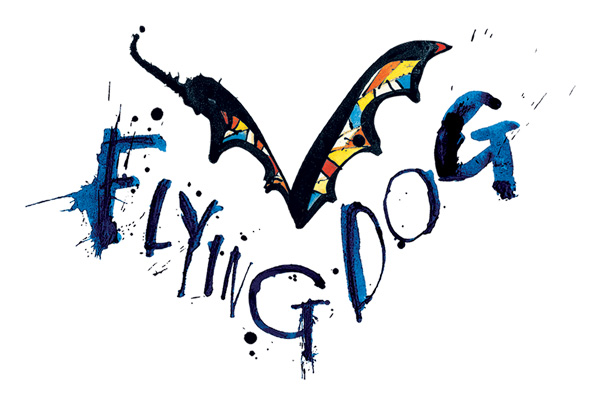 EAST LANSING, MI — Citing its First Amendment rights and an appalling attempt at state censorship, Flying Dog Brewery, with the support of the Center for the Defense of Free Enterprise, filed suit in U.S. District Court on Friday to overturn the Michigan Liquor Control Commission’s ban on the sale of the company’s best-selling beer, Raging Bitch. The suit also seeks to recover damages from the loss of Flying Dog sales under the statewide ban, which the Commission issued based on its members’ personal distaste for Raging Bitch’s labeling.

The brouhaha began in September 2009, when Flying Dog Brewery applied for a license to sell Raging Bitch, the company’s 20th anniversary commemorative beer, in the state of Michigan. The Michigan Liquor Control Commission barred the sale of Raging Bitch, claiming that the beer’s label — designed by renowned British artist Ralph Steadman — is “detrimental to the public health, safety and welfare.”

Gura and Flying Dog CEO Jim Caruso announced the filing of the case at Crunchy’s, a craft beer pub near the Michigan State University campus in East Lansing.

Caruso emphasized that the pending legal action is about much more than a beer label. “It’s about regulators gradually morphing into self-appointed thought police,” he said. “We believe not only in freedom of speech and artistic expression for both businesses and individuals, but also in the individual’s fundamental right to choose or reject books, art, literature, artisanal craft beer, and other forms of artistic expression based on their personal preferences.”

Flying Dog created Raging Bitch, a Belgian-Style India Pale Ale, to celebrate the brewery’s 20th anniversary in 2010. Raging Bitch proved an instant hit, went on to be named one of the “Top Ten New Beers in America in 2010” by Modern Brewery Age, and is now Flying Dog’s #1 best-selling beer. Gonzo artist Ralph Steadman’s Raging Bitch label depicts a female dog drawn in the inimitable style for which Steadman has been internationally celebrated for half a century.

When informed of the Michigan Liquor Control Commission’s apparent distaste for his art, Steadman said, “Freedom of speech and artistic expression is as fundamental to our being as the alphabet itself. I thought censorship went out with D.H. Lawrence’s ‘Lady Chatterley’s Lover’ about 50 years ago! So if you are feeling a strong itch to drink Raging Bitch, just do it and get on with life.”

Alan Gottlieb, president of the Center for the Defense of Free Enterprise, said that his organization “has joined this important legal case because the issues raised have a profound impact on the right to freely engage in the marketplace.”

Caruso concluded by voicing hope that beer lovers in Michigan will soon have the opportunity to drink Raging Bitch. “We believe in free choice,” he said. “We do not believe that Michigan citizens deserve government regulators arbitrarily deciding what their beer should be called.”