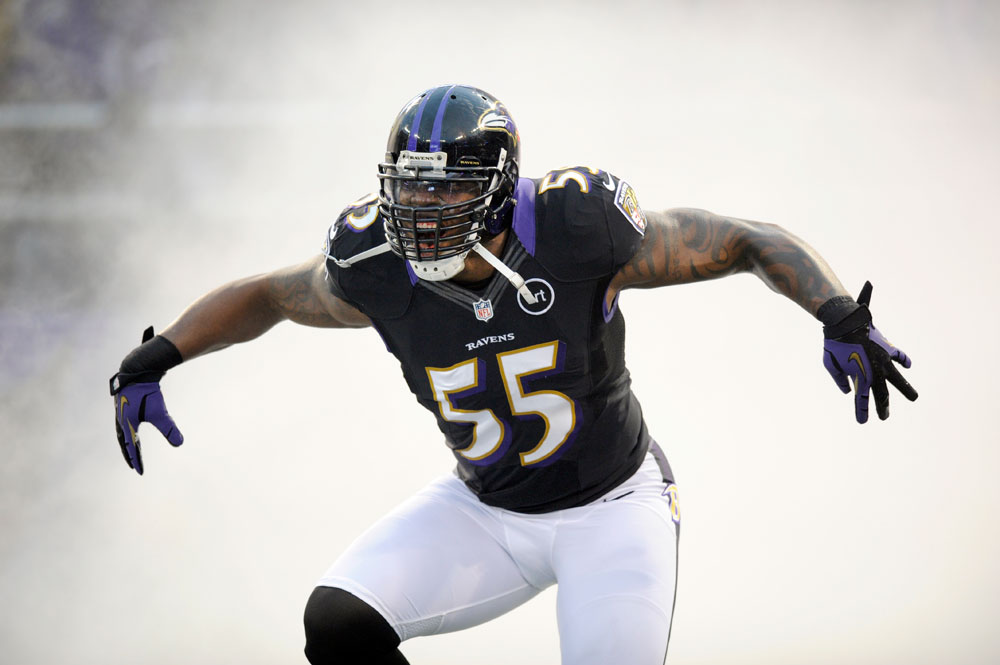 If Terrell Suggs gets thirsty, Flying Dog will be on tap.

BALTIMORE — Our Superbowl Champions are kicking off their season with Maryland craft beer.

Flying Dog, out of Frederick, Maryland, will be the only Maryland-brewed craft beer available in M&T Bank Stadium throughout the 2013 season.

“It’s great to be back working with yet another progressive Maryland sports team,” Flying Dog CMO Ben Savage said, on the heels of its ongoing partnership with the Baltimore Orioles. “Our local teams see tremendous value in supporting Maryland-based products and businesses.”

A variety of Flying Dog beers will be available on draft in at storefronts in section 117 and 128.

And no beer-and-sports partnership is complete without a t-shirt. Flying Dog created a limited-edition spin on everyone’s favorite mascot with the Beers So Hard Tee, which is on sale now through the brewery’s website and gift shop.