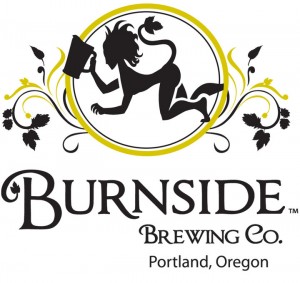 Portland, OR – Burnside Brewing Co. releases a long in the making collaboration “Project Ale” today Thursday June 19th, a tribute to the legendary Burnside Skatepark in Portland, OR.

It began as a 3-ft x 3-ft bank under the Burnside Bridge. It became one of the premier skate parks in the world. It was built by local skaters in on the east side of Portland. It became a fixture on every pro skater’s bucket list.

Project Ale is a new year-round bottled Imperial IPA from Burnside Brewing, first only available in Oregon at specialty retailer accounts. The Project Ale recipe is based upon popular (but never before bottled) Burnside pub beer “Alter Ego.” The Project Ale version of Alter Ego has three additional hoppings including a dry-hop with Bullions for maximum flavor and aroma impact.

As all Burnside Beers it is unfiltered. This requires an increased time commitment, but pays dividends in the depth, character, and flavor profile of our offerings.