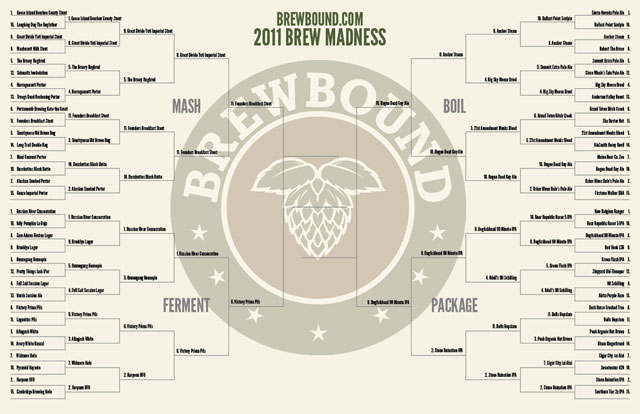 BOSTON – What was once a field of 64 breweries, is now down to four.

Rogue’s Dead Guy Ale also advanced through to the round of four after defeating perhaps one of the more unique and well known breweries in Anchor Brewing. Dogfish Head moved past Stone Brewing Company in dominating fashion. Their 90 minute IPA defeated Ruination IPA 440-247.

Founder’s will take on Victory while Rogue will be squaring off against Dogfish Head, for a chance to compete in the championship round.

Fans can vote for their favorite brews using the link below. 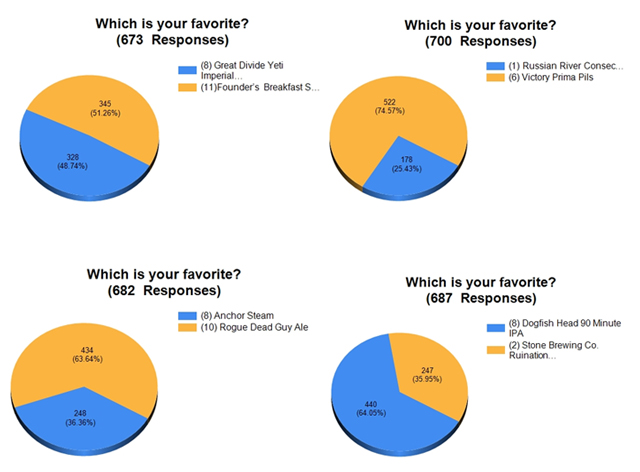