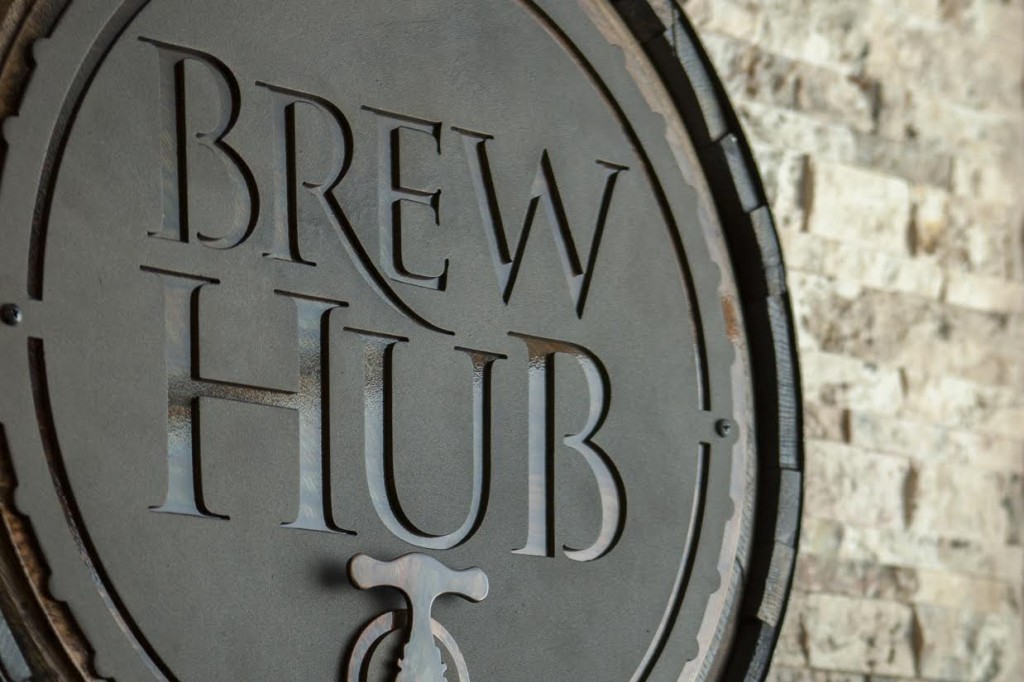 ST. LOUIS — Brew Hub, a company led by a team of beer industry executives and craft-brewing experts, has opened its first brewery in Lakeland, Florida. The 50,000 square-foot brewery is the first of a network of five new, state-of-the-art craft breweries the company is planning to build that will offer craft brewers the opportunity to partner brew their beers on site.

Partner brewing is a process that allows craft breweries to brew their beer to exact specifications under the supervision of their own brewmaster, and to package and distribute from Brew Hub. Brew Hub also offers its partners services including sales, marketing, logistics, legal, and government affairs. Partner brewing allows craft brewers to expand their distribution without the overhead costs of building a new brewery or the complexity of contract brewing at third-party facilities.

“It’s an exciting time to be in the craft beer industry. There are so many craft brewers making amazing beer and the demand from consumers is almost insatiable — especially in Florida,” said Brew Hub CEO Tim Schoen. “The opening of our first craft brewery in Lakeland is significant because our partner model will allow many of these craft brewers the opportunity to expand their business and reach new consumers throughout the Southeast and beyond.”

The Lakeland brewery is located in Interstate Commerce Park off the I-4 Corridor and has an initial brewing capacity of 75,000 barrels, or one million cases, annually. The site’s central location will allow the company to efficiently distribute beer to wholesalers throughout Florida and the Southeast.

The Lakeland location features a 3,000-foot tasting room and patio. The brewery also will offer merchandise and brewery tours. Brew Hub will employ approximately 30 people at its Lakeland brewery in brewing, operations, front office and its tasting room.

Brew Hub plans to open four more breweries during the next five years. Specific markets will be determined based on demand, but the company is considering strategic locations in the Midwest, Northeast, Mid-Atlantic, Texas and West Coast regions. This network of Brew Hub facilities will allow craft brewers from across the country to enter new markets. 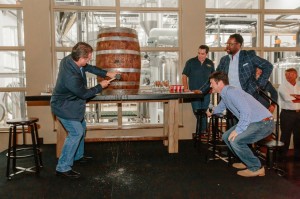 Brew Hub was founded in 2012 in St. Louis, Missouri by a team of beer industry executives and craft brewing experts led by Tim Schoen. “Where Craft Brewers Go to Grow,” Brew Hub provides full brewing, packaging, distribution and selling services for craft brands that are constrained by capacity, geography or capital. The company plans to have five breweries located throughout the country that will cater to craft breweries. Each facility will allow craft brewers to partner brew their beers on site.