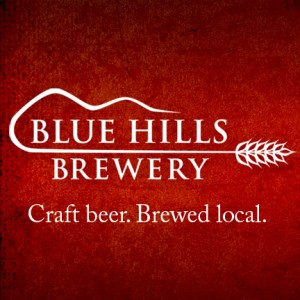 Canton, MA — Blue Hills Brewery is proud to announce the release of Quarter Mile Double IPA in 12oz cans, beginning in mid January 2014. After a successful test batch of eagerly anticipated cans was distributed to limited local accounts in December 2013, we are preparing to begin selling our cans statewide this month.

Blue Hills Brewery has begun a favorable partnership with Iron Heart Canning out of Connecticut, which has allowed us entry into the canned beer market. Their portable canning system will be visiting our brewery in Canton often to help us package up the freshest Double IPA you will find on the South Shore and in the Boston area. “We are very excited to work with Jeremy and Tyler at Iron Heart. Their company will help us to expend into new markets and introduce our beer to a whole new segment of customers”, said Jim O’Neil, Director of Operations at Blue Hills Brewery.