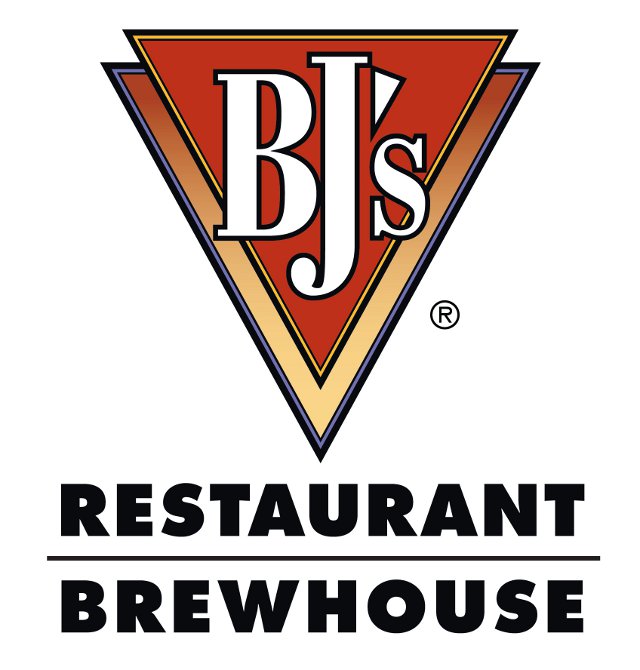 HUNTINGTON BEACH, Calif. — BJ’s Restaurants Inc. is launching new logos for all ten of its signature, handcrafted beers, as well as its seasonal beers.* The new beer labels capture each signature beer’s unique flavor and aroma, and bring the beer’s personality to life through the creative vision of the BJ’s team and its marketing partner, eMaxx Partners. The new designs are the first step in a campaign to re-introduce the craft beer heritage and culture at BJ’s Restaurants to its guests.

In addition to the new beer logos and labels, BJ’s Restaurants is reintroducing the marketing collateral for its beers, including new wall art in restaurants, tap handles, branded coasters, and more. The launch of the new logos also coincides with today’s launch of BJ’s most popular seasonal beer, Oktoberfest.

“We wanted to invigorate our beers with marketing collateral and labels that effectively represent the craftsmanship and flavor profiles of our signature beers at BJ’s Restaurants,” said Alex Puchner, Senior Vice President of Brewing Operations at BJ’s Restaurants. “Our BJ’s craft beers now have labels and logos as dynamic and multi-layered as the beers are, with the high quality and award-winning taste our guests love.”

Collaborating with marketing partner eMaxx Partners, the team developed the retro-artisan style beer labels to bring a modern feel to the brand’s award-winning beers. Each design brings to mind the unique personality and individual character of each brew. For example, the Nutty Brewnette American Brown Ale logo features a pin-up style image of a brunette woman sitting near a bar, the Hopstorm IPA features a ship forging through a tumultuous ocean storm with hops in the water, and the Oasis Amber features an iconic beach scene of a person lounging on a hammock between two palm trees.

“BJ’s is justifiably proud of our award-winning beer, and we’ve been a long-standing favorite among casual beer drinkers and craft beer enthusiasts alike,” said Matt Hood, Chief Marketing Officer of BJ’s Restaurants. “The revitalization of our beer branding serves as an invitation to our guests to enjoy the distinctive, complex flavors and superior quality they have come to know and love since 1996.”

BJ’s Restaurants opened its first brewery in Brea, California in 1996 and has been expanding ever since. The brewery division of BJ’s Restaurants today supplies BJ’s signature beers and rotating seasonal or limited release beers to many of its 138 restaurants in fifteen states. Restaurant teams are trained by BJ’s brewmasters to be knowledgeable about BJ’s beers and to recommended food pairings for each beer. BJ’s Restaurants also offer a selection of domestic and imported craft beers, averaging 40 beers on tap at each of its Restaurant & Brewhouse locations. BJ’s is proud to have been awarded dozens of prestigious national and international beer awards, including 14 Gold Medals at the Great American Beer Festival.

To find out more about BJ’s signature and limited edition beers, including its popular autumn brew BJ’s┬« Oktoberfest, visit http://www.bjsrestaurants.com.

*Not applicable to Texas locations. BJ’s has no authority in relation to any beer labeling within the State of Texas, and all beers served in the Company’s Texas locations are brewed by third party brewers under their own labels.