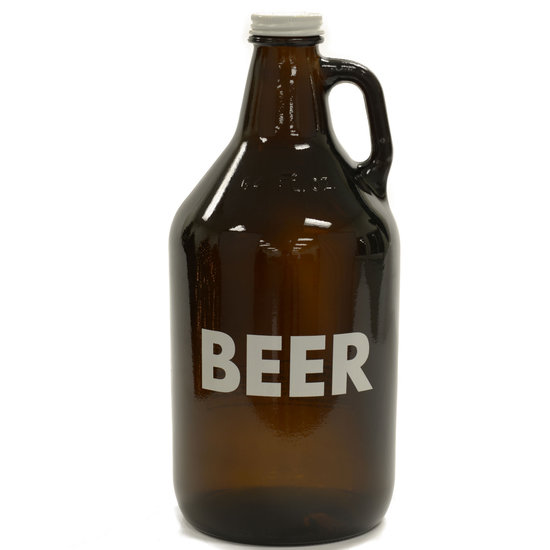 Ongoing legislative changes in California would make it easier for craft beer consumers to pick up a jug of suds.

AB-647 clarifies the language used in the state’s Alcoholic Beverage Control Act to allow the state’s beer manufacturers to refill resealable “growlers” brought by consumers to the brewery, regardless of that growler’s origination.

The dispensing brewery would need to comply with a set of specific rules, including a requirement that it re-label a growler from a competing brewery with its own marker.

The California state senate unanimously approved the AB-647 by a vote of 39-0 on Monday. Tom McCormick, the executive director of the California Craft Brewers Association (CCBA), which helped to introduce the bill, believes that Governor Jerry Brown could sign the amendments into law as soon as next month.

“My guess is that he will probably sign it before the legislative session ends on September 16, but he does have 30 days,” said McCormick.

The bill must first pass back through the Assembly committee next week before it can land on the Governor’s desk. But McCormick said the changes to the bill’s language will not impact how craft brewers currently conduct growler sales.

“It is business as usual for the brewers,” he said. “The bill is what we call cleanup. It clarifies a few things and makes it easier for our brewery members and consumers to understand.”

Under the bill, craft brewers would still be allowed to refill any branded or non-branded growler as long as any competing brewery markings have been removed or fully obscured.

“An empty Stone Brewing growler cannot just go to Sierra Nevada to be filled,” said McCormick. “Sierra Nevada would need to obscure all of the information that is on it and affix the proper labeling that is required from their brewery before sending it out the door.”

Proper labeling would include information like the brand name, style type, alcohol percentage (if greater than 5.7 percent ABV) and the address of the beer manufacturer. The bill does not allow breweries like Los Angeles-based Golden Road Brewing — who also serves a variety of beer brands made by other craft breweries at its pub — to fill those brands for to-go consumption. AB-647 only permits beer producers to refill growlers of their proprietary brands made on-premise. 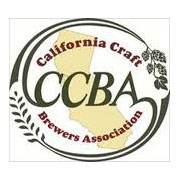 The bill does not grant off-premise retailers the ability sell growlers, something McCormick said the CCBA is currently evaluating and forming a position on.

“We are trying to protect the authenticity of our industry,” he said. “I think we are going to see more and more opportunists — that we [CCBA] would now view as true or authentic craft brewers– trying to enter the craft beer industry.”

Editor’s note: An earlier version of this story inaccurately referred to AB-647 as “House Bill 647,” and “HB-647.” California craft breweries interested in learning more about California’s growler-fill policies are encouraged to visit the CCBA website where the label approval process and best practices for refilling growlers are detailed.