Another member of the old guard of craft brewing sold today when Kirin-owned Lion Little World Beverages announced a “definitive agreement” to acquire 100% of New Belgium Brewing Company in an all cash transaction.

Financial terms of the deal were not disclosed, although it is expected to close at the end of 2019, pending approval from government regulators, as well as co-owners in New Belgium’s Employee Stock Ownership Plan (ESOP).

Once closed, the transaction will mark the end of New Belgium’s 100% employee-owned status, which was fully implemented in 2012, and the end of the company’s status as a small and independent craft brewer as defined by national trade group the Brewers Association (BA).

New Belgium’s headquarters will remain in Fort Collins, and CEO Steve Fechheimer will remain at the helm.

Co-founder Kim Jordan will also remain involved in an advisory role and will collaborate with other founders within Lion’s portfolio.

Speaking to Brewbound, Lion Little World Beverages managing director Matt Tapper called the deal “quite a milestone” for Lion. Lion’s U.S. ambition, he said, is to create a leading craft beverage business over time with “great brands,” “great people” and “community trust in the organization.”

“New Belgium, for us, has that in spades,” he said.

The deal for New Belgium came together “reasonably quickly,” with talks accelerating in late summer and early fall, Tapper added.

“It was pretty clear early on that we had a really similar set of values,” he said. “We were really impressed with the way that Kim over the years has created a business that genuinely is a force for good and absolutely puts not just customers and their coworkers at the heart of the business but also the community.”

According to Jordan, “there was magic” when the two companies’ boards met and the opportunity to partner up was “so perfect and so obvious.” 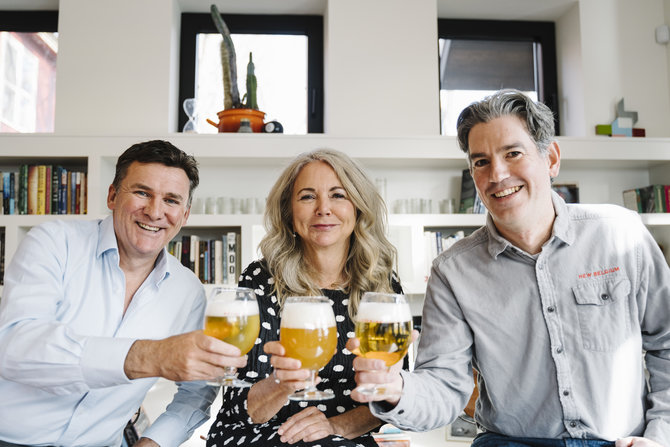 In a letter to New Belgium fans, Jordan cited several “competing priorities” as reasons the company sought to transact, including competition from 7,500 craft breweries, balancing the cash demands of the ESOP and shareholders selling, and the demands of growing brands.

“As we surveyed the landscape over the last several years, we found that options to raise capital while being an independent brewer weren’t realistic for us,” she wrote. “Some of the most widely used options by craft brewers were going to compromise a lot about what makes New Belgium great; environmental sustainability, and a rich internal culture. Some of these were going to lead to cost-cutting or a lack of focus on sustainability. Having the support and resources of Lion Little World Beverages allows us to attend to those competing priorities and utilize our brewery capacity to its fullest.”

The sale of New Belgium, which was founded in 1991 by Jordan and Jeff Lebesch, marks the fourth major craft brewery transaction of 2019, including the merger of Boston Beer Company and Dogfish Head Craft Brewery, Mahou San Miguel striking a deal for the remaining stake in Michigan’s Founders Brewing Co., and Anheuser-Busch InBev finally reaching an agreement to acquire the rest of Kona-maker Craft Brew Alliance.

Lion’s acquisition of New Belgium, the fourth largest BA-defined domestic craft brewery, will give the Australasian company a foothold in the U.S. market. In 2018, New Belgium produced just under 850,000 barrels of beer, a decline of 11% from 2017 levels. This year, the company’s year-to-date depletion trends are nearly flat (-0.8%).

Although New Belgium’s depletions have grown in just five of the last 22 months, its trends have accelerated over the last four months: July 2019 (+1.2%), August (+2.5%), September (+5.9%) and October (+12.2%). In fact, October marked the best single-month depletions trend since January 2017, and the best month since completing national distribution.

According to Jordan’s letter to New Belgium fans, the company’s more than 300 employees will receive more than $100,000 in retirement money, with some employees receiving more.

“Over the life of our ESOP, including this transaction, the total amount paid to current and former employees will be nearly $190 million,” she wrote. “We will have helped a significant number of people realize the upside of having equity in something, being a part of the American Dream! Little World is committed to strategies to broadly share the wealth going forward, like profit sharing, best-in-class healthcare and a generous family leave policy. 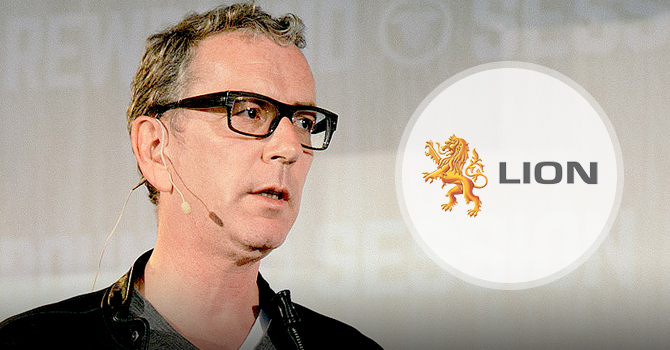 The purchase of New Belgium is only the start of Lion’s M&A activity in the U.S. The transaction comes six months after Lion hired long-time beer industry veteran Simon Thorpe to lead its North American craft beer division and spearhead dealmaking in the U.S.

The former CEO of Duvel Moortgat USA has a reputation for engineering major craft brewery transactions, including the Belgian concern’s purchase of Kansas City’s Boulevard Brewing and California’s Firestone Walker.

Tapper called Thorpe “key” to completing the transaction, and he will continue to work to build on the “foundation” Lion has in New Belgium.

Meanwhile, Jordan said she views the Lion-New Belgium platform as “a great next step” in her career.

“I’m looking forward to working with Matt and his team and Simon and Steve to think about how do we partner with other really interesting breweries who are committed to that concept of great beer, great people, great business,” she said. “We feel there is a role in American craft for a platform of businesses that are devoted to those three things. It was clear to us with Little World-Lion-Kirin that they have the same vision.” 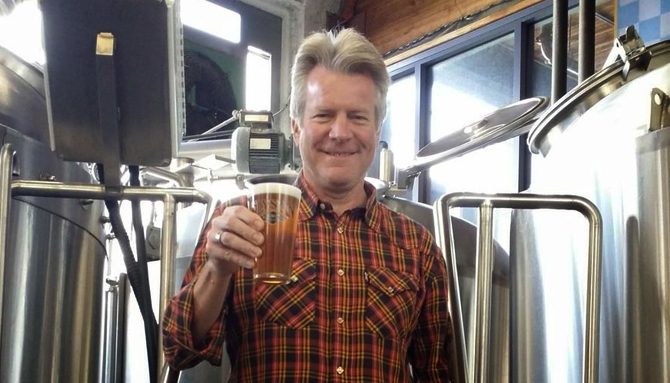 San Francisco’s Magnolia Brewing Company, which New Belgium holds an ownership stake in, will also be included in the pending transaction with Lion. New Belgium will acquire the remaining minority stake in Magnolia that it does not currently own from Dick Cantwell and Oud Beersel. Cantwell will continue to be a part of the business moving forward and play a “key role” in the combined company.

Lion’s existing U.S. business includes the importation of beer from Australia’s Little Creatures Brewing and a brewery and restaurant in San Francisco.

As for New Belgium losing its designation as a small and independent brewer, Jordan said “the world evolves.”

“The relationship that we’ve developed with Little World Beverages and the [congruence] of vision that the two organizations have sort of superseded that,” she said. “Certainly, that’s one of the things that we considered. But this partnership, being able to continue to be a B Corp, we’re working on carbon neutrality through 2020, all of the things that Lion Little World are deeply invested in, a solid relationship in the community, those were so important to us that we felt like this was just a perfect relationship and that was the primary thing on our mind.”

Nevertheless, New Belgium’s employee owners will have a voice in the deal, conducting a vote in the coming weeks on the sale of the company, Fechheimer told Brewbound.

“Like New Belgium has always done, we’ve been very transparent,” he said. “We practice open-book management, we’ll be talking to our employees about the terms of the deal and just like a public company’s shareholder rights, they’ll have an opportunity to weigh in on that, and we’re excited to have that conversation with them.”

“As mass market lager and light lager have been volume challenged in developed markets, we’ve seen global brewers look to tap into the dynamism of the craft segment. The craft brewing market has also become considerably more competitive in recent years, particular for regional brewers with a widely distributed footprint and significant capacity. A decade of double-digit growth for craft brewers has decelerated into a more mature market. As such, global brewers acquiring small U.S. brewers has generally slowed as a trend. Every brewer will make their own independent decision about how to respond to this competitive market, and we’ve seen a number of independent brewers choose acquisition by a strategic partner as their route.”