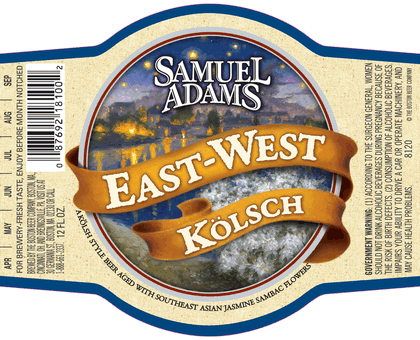 BOSTON – Samuel Adams is set to release two new beers, and according to Katie Powell, the PR correspondent with Samuel Adams, the beers will hit shelves sometime in May.

"The Summer Styles Variety pack (which will include the Kolsch and Saison) will be available early May through the end of July.  The Saison will be available on draft as part of the Brewmasters limited release program."

An official press release has yet to be issued from the Boston Beer Co., but Powell confirmed that more details will be released in the coming months.