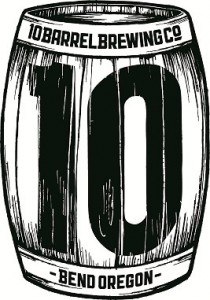 From the breweryÔÇª “Just to be clear, we completely failed on this project. We tried to do something mind-blowingly awesome but we just couldn’t pull it off. So instead, we were forced to settle with releasing a gold medal winning Red Ale. Lesson learned? Probably not.” Find out exactly what happened at https://vimeo.com/84910260.

Project: Failed Red Ale comes in at 6.7% ABV and 65 IBUs and was released on January 15th 2014. Available in OR, WA and ID. About 10 Barrel Brewing Co; 10 Barrel Brewing Co. started back in 2006 with three guys in Bend, Oregon who shared one simple mindset; brew beer, drink beer and have fun doing it!