SMBW is joining the world’s largest celebration of beer with a limited-release Festbier Lager.

Brewed in the spirit of the classic lagers served in the tents and beer halls of Munich. Crafted using all-German malts and yeast borrowed from Bavaria’s oldest brewery. Flavor so crisp and refreshing you’ll want to toast this one all day long. Prost!

“Our Festbier Lager is brewed with all-German malts and a yeast strain derived from the oldest brewery in Bavaria – it might just be the closest you can get to Munich without cramming onto a 12-hour flight.” - Scott Francis, Co-Founder, President & CEO 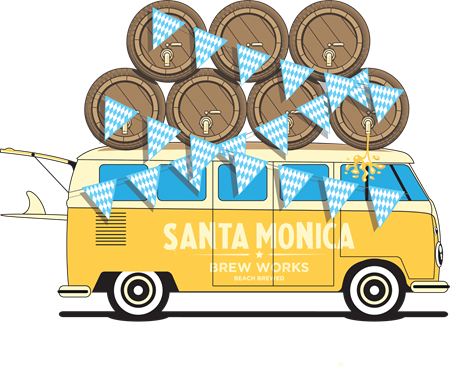