To celebrate our 25th Anniversary, we’d like to invite you – home brewers and beer enthusiasts alike – for a celebration where it all began. Join us Sunday, September 24th from 12pm-6pm for a beer festival and home brewing bash!
Featuring our 7 Family Reunion Collaboration Series brews, 3 Home Brew Competition finalists’ brews, additional specialties, food trucks, and more, we would love to celebrate with you!
Collaboration Breweries include:

Meet Home Brew Mart and Ballast Point veterans, and swap recipes, tips, and stories from along the way. 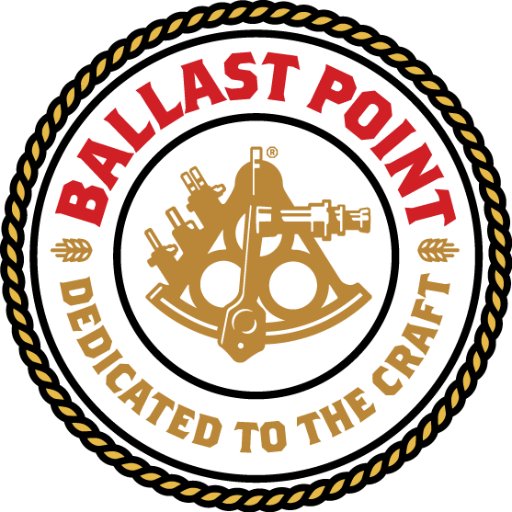 Ticket Price/Policy:
$25 for 10 tasters and a commemorative glass