The ultimate HP Lovecraft party and the release of White Ship White IPA!

Join Narragansett Beer as we host the ultimate birthday bash for HP Lovecraft at one of Providence's most beautiful historic bars- The Dorrance! This party will also serve as the official after-party for the Lovecraft film festival. Be the first to try our latest Lovecraft inspired brew- the White Ship White IPA. Enjoy a Lovecraft inspired cocktail and bar bites menu, live music, and a Lovecraft costume contest! 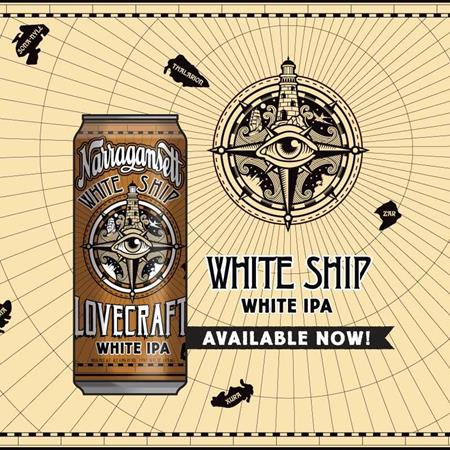