This rustic, reclaimed wood-chic pub will also be offering a one-time only CMB Firkin filled with Coastal Evacuation Double IPA that’s been aged since November with a wild yeast strain called Brettanomyces, which adds a special, rustic character. “You can always count on Cape May for good beer,” says Manager Pat Matthew. “This night we’ll be serving them for $4 a pint, and offering a cheese pairing with three of them.” As for the atmosphere? That’s “craft casual,” says Pat. Come thirsty. 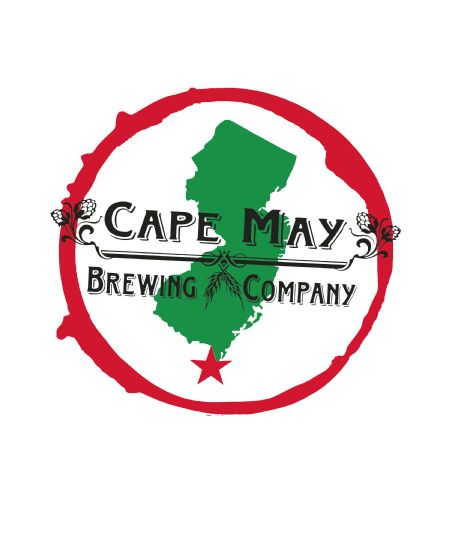