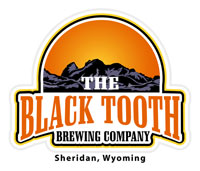 The brewery has just finished its second brewery expansion in as many years to accommodate the market growth.

Wagon Box Wheat had a great run in 2012 in winning a gold medal at the World Beer Cup and also the Great American Beer Festival. We plan on expanding our brands throughout Wyoming in 2014 and beyond.