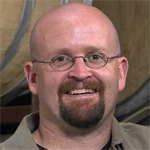 While attending the 2012 Craft Brewers Conference earlier this month, Brewbound.com paid a visit to The Lost Abbey/Port Brewing Headquarters in San Marcos, Calif.

In an interview with Co-Founder Tomme Arthur, we learned about growth plans for the company, a potential new brewery location, where the company is experiencing the most success and competition in the marketplace.

Arthur said that three new fermentation tanks are on order and the brewery plans to order three more once the first ones arrive. This will help bring total brewing capacity to over 20,000 barrels, likely maxing out their current footprint.

And like nearly every other brewery, Arthur anticipates an expansion in the near future.

“Most likely, three years from now we would be opening a new facility and that would be handling the bulk of our production,” he said. 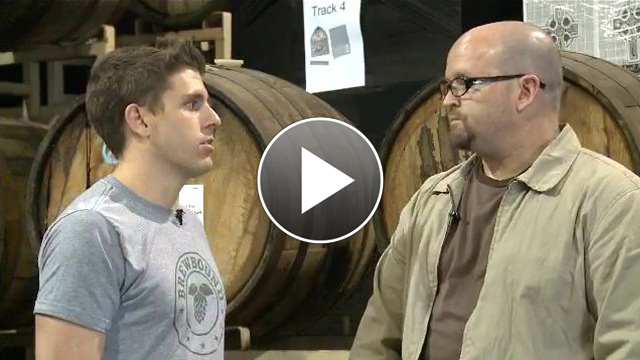 And speaking of filling demand, where are the Port and Lost Abbey brands experiencing the most success? Arthur said its right in his own backyard, citing growth of over 60 percent annually through Stone Distributing in Southern California. He also said that the Southern California market makes up 35 percent of the company’s total sales volume. Much of that growth is coming from the grocery channel, which comes as a surprise to Arthur given the company’s large-format packaging model.

“Now we are starting to have grocery availability that was reserved for a lot of bigger breweries – 6-pack, 12-pack, multipack,” he said.

But it hasn’t stopped him from entertaining the idea of a new package. Arthur said that in the future, a 4-pack wouldn’t be out of the question, especially if the company expands.

And assuming the company does expand in the next three years, what does it look like?

Check out the complete interview with Arthur for more on the expansion and to hear his concerns on all of the new entrants to the craft segment.