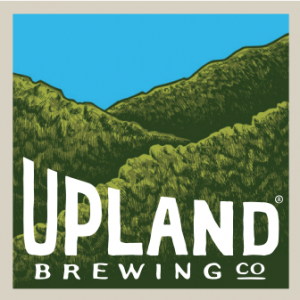 Bloomington, IN – Upland Brewing Company announced today Hillbilly Haiku, the annual Americana Music Festival held at the Upland Brew Pub at 350 W. 11th St. in Bloomington, will be on Friday August 29th from 5pm-10pm. Every year, this festival seeks out the best grassroots music the Midwest has to offer and pairs it with Indiana grassroots beer. All proceeds go to the Sycamore Land Trust, a land conservation organization whose mission is to preserve and restore the beautiful natural heritage of Southern Indiana.

Tickets for the festival will be $15 until August 18th and $18 thereafter. They are currently on sale at hillbillyhaiku.eventbrite.com. The Kopecky Family Band will be showcasing their thoughtful songwriting supported by a diverse background of sound, ranging from clanging tambourines and guitars, to booming percussion, intelligent string arrangements, and triumphant horns. Next up will be this year’s headliner Murder by Death, a five-piece national touring band known for blending rock, Americana noir, and post-punk styles, using an electric cello to create a gothic sound. The band originally formed in Bloomington in 2000 and has since become a household name in the Midwest. Listen to Murder by Death’s unique collection of original music on the band’s YouTube channel at http://bit.ly/1qZOVws.