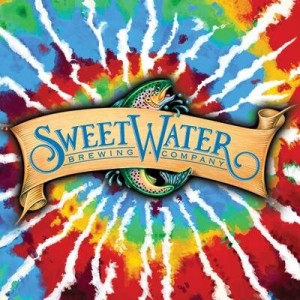 Another top-50 craft brewery has sold a piece of its business to private equity.

“Having recently had some folks in our investor pool who were ready to start allocating funds towards their kids’ college tuitions, we began looking for ways to create liquidity for some of the old timers while also bringing on a new minority partner that could potentially add long-term value to our brewery,” company founder Freddy Bensch said in a statement.

In the statement, Bensch described TSG as “likeminded people who share our solid core values.”

“Operationally speaking, SweetWater will remain unchanged whatsoever, and we will continue business as usual as we strive to keep making the best beer we possibly can,” Bensch said. “We look forward to the future and taking it to the next levelÔÇªone beer at a time.”

SweetWater is the third craft brewery to announce a private equity transaction in the last 30 days. Earlier this month, New York’s Southern Tier Brewing said it had sold partial ownership to Ulysees Management LLC. In September, Utah’s Uinta Brewing announced it had sold a percentage of its business to The Riverside Company.