Karnig is the second key executive to leave Stone Brewing in the last year, and the third since former POM Wonderful president Dominic Engels was hired as the company’s new CEO. His exit also comes about a month after Stone hired former Monster Energy executive Dan Lamb as its chief commercial officer.

In an email to Stone’s sales team, Karnig said he would leave the company on November 13 after more than five years of leading sales operations.

“I have made the difficult decision to leave Stone,” he wrote. “It’s been a little over 5 years since Greg [Koch] and Steve [Wagner] gave me the opportunity to lead sales for this great brewery. What a run it has been!”

In a statement emailed to Brewbound, Engels confirmed Karnig’s departure and offered praise for his help growing the Stone business during his five-and-a-half years with the organization.

“We are tremendously grateful to Todd for his five-and-a-half years on Team Stone, and for his notable leadership of the business,” he said. “While at Stone, the brewery grew from 170,000 bbls to 410,000 bbls produced. Todd also helped Stone expand our distribution across all 50 states. We are grateful for Todd’s immeasurable contributions.”

Karnig, who joined Stone in August 2013 following a 12-year career at Hewlett Packard, called his time at Stone “the most successful and rewarding” of his career and praised the company’s sales team as “the best sales pros in the business.”

“I am excited to see what Stone can accomplish in its next chapter,” he wrote. “I see lots of winning on the horizon.” 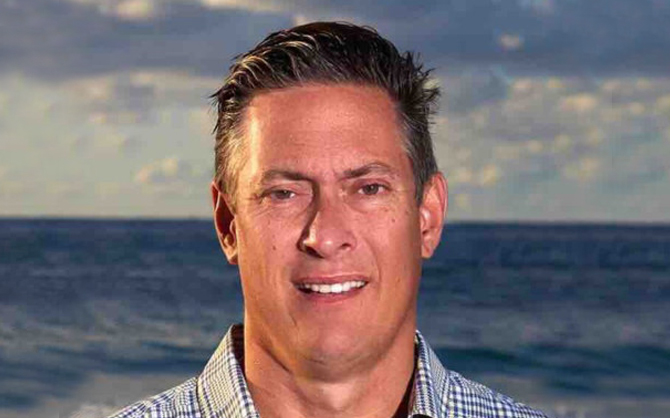 Speaking to Brewbound, Karnig characterized the move as “a personal decision,” and said he was seeking a new challenge.

“They’ve been absolutely great to me,” he said.

Stone is planning to begin a search for a replacement and Karnig told Brewbound that he’s made himself available to the company during the transition period.

Karnig added that Stone is “well-positioned for the next five-to-10 years.” He cited building local and national sales teams, gaining national distribution and eclipsing 400,000 barrels as highlights of his tenure with the company. He added that he expects the brewery’s sales to be up about 4 percent over 2017, when the company ended the year with sales of about 397,000 barrels of beer.

As for what’s next, Karnig said he hasn’t “solidified” his next move but anticipates it will firm up in the next couple of weeks. He declined to say whether that next opportunity is in the beer space. 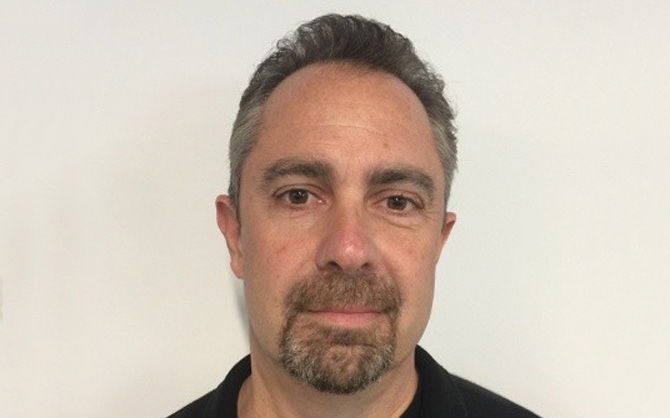 Meanwhile, Lamb — who will have oversight over Stone’s worldwide sales and marketing teams — brings a wealth of experience to Stone after more than 13 years in executive sales roles with Monster Energy, where he most recently served as its vice president of sales operations in North America. 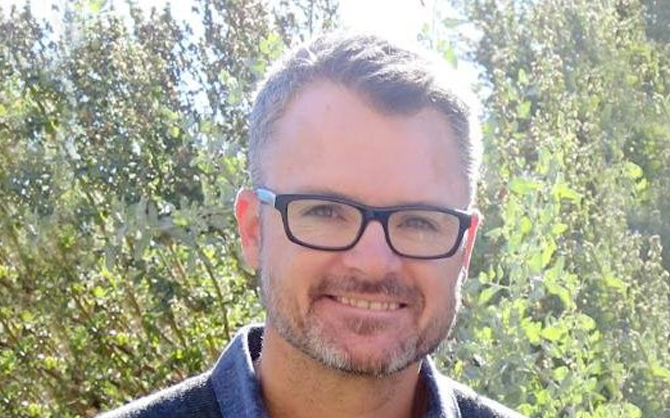 Tiernan, who resigned after five years with Stone, is now the president of iAnthus Capital Management, a New York-headquartered owner and operator of licensed cannabis cultivators, processors, and dispensaries throughout the U.S.

Other key personnel to leave Stone over the last couple of years include brewmaster Mitch Steele, CFO Craig Spitz and Stone Distributing director Chad Heath, who recently joined Karl Strauss to lead that company’s sales operation. And, in October 2016, Stone laid off more than 50 employees as part of what Engels described as a “restructuring.”

“He’s been able to harness a lot of the projects that we have had at Stone, and allowed the company to move forward in a combined and positive way,” he said. “He’s made it a little less fragmented with some of the projects, which I think has really helped. He’s definitely professional CEO, for sure.”

Since Engels was appointed CEO, Stone’s worldwide workforce has grown from 857 employees to 1,365.

“Employees span the US, Europe and most recently, China, as Stone became the first independent American craft brewery to invest in China this year with complete cold-chain distribution, a local team and a Tap Room in Shanghai,” a spokeswoman told Brewbound.