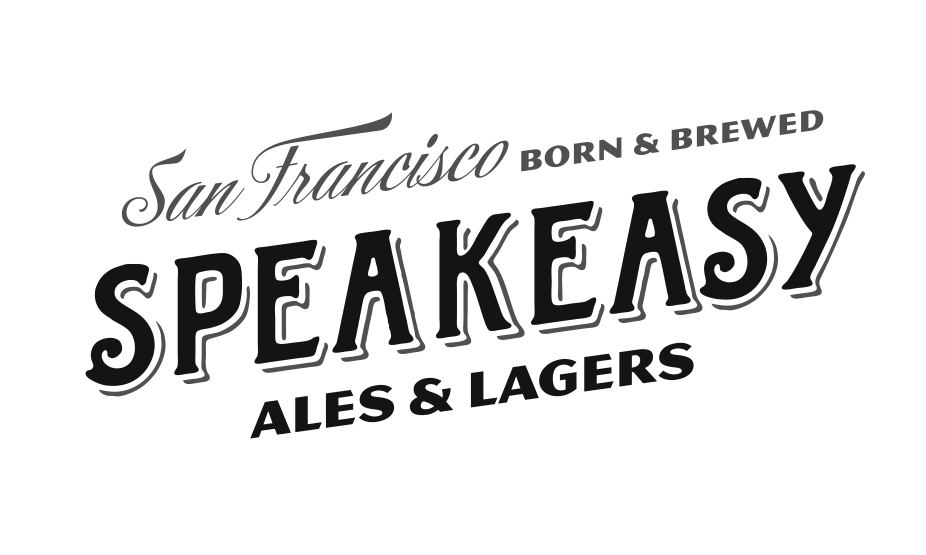 SAN FRANCISCO — Speakeasy Ales & Lagers has announced that its full line of West Coast-style brews will be available statewide in Colorado starting in September.

The brewery has signed an exclusive statewide distribution agreement with the Summit Beverage division of Beverage Distributors Company based in Aurora, CO.

“Colorado represents one of the most vibrant and exciting craft brewing cultures in the country and we’re excited to be part of it,” says Brandon Borgel, Director of Sales & Marketing. “We’ve been getting calls for Speakeasy beer in Colorado for quite some time, and we’re finally ready to make it happen.”

To kick off the first month, Speakeasy will be hosting a number of events and tastings at leading craft beer bars and bottle shops featuring the entire lineup of heavy hitters such as Big Daddy IPA, Prohibition Ale, Double Daddy Imperial IPA and Payback Porter.

“There is such a cool craft beer scene in Colorado, and we’re looking forward to sharing our beers with a lot of new folks,” says Speakeasy’s brewmaster, Kushal Hall.

Summit Beverage represents many of the leading craft breweries in the Western US including Odell, Avery, Rogue, Great Divide and Uinta and has a large Cicerone-trained sales force led by VP of Beer Gary Bray.

Speakeasy Ales & Lagers—which this year has already expanded to Illinois, New Jersey and Washington state—is now making it’s first push into the Mountain West region with plans to bring Speakeasy beers to Arizona, New Mexico, Texas and Idaho over the course of the next 18 months.

Speakeasy is not only expanding its footprint, but is in the midst of a significant expansion that will increase production capacity to almost 50,000 barrels in 2014.

Speakeasy Ales & Lagers has been crafting unique and exceptional beers in San Francisco since 1997. Using its original steam-fired brewhouse, Speakeasy operates out of a warehouse in San Francisco’s long forgotten Butchertown District.