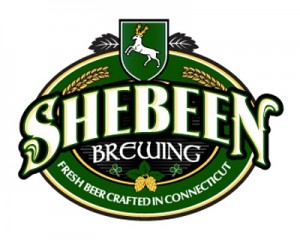 WOLCOTT, Conn. — A beer that tastes like a Cannoli? A hoppy ale usually found on the West Coast? A Belgian ale that tastes like wine? A German beer made with agave nectar that is used to make Tequila? An IPA made from only hops grown in Idaho and mashed potatoes? An oatmeal stout made with Kona coffee and bacon?

Where on Earth can such beer and creativity be found? In a startup brewery located in Wolcott CT. We are launching a funding campaign centered on helping folks find our brewery and our amazing line of creative and fresh beer. We feature 8 products right now and adding more every week.

Our goal is to help people find the brewery. We are looking to add a 14 foot sign and build out an amazing tasting room centered on the skills of Sullivan Brothers Builders who own the building. We need signage, a new front deck, front door and signs. We are looking to open our doors in the Spring but need the public’s help to put us on the map and help your fellow craft beer lovers find us. And you get great merchandise to show your pride in supporting your local craft brewery.