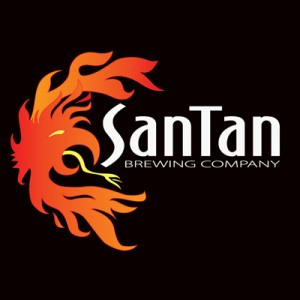 Until now, Oktoberfest Lager was available only on tap at SanTan and other local craft beer bars. Now, fans throughout Arizona and across California and Texas will have access to this crisp fall seasonal. Brewed in the Southwestern Style, Oktoberfest Lager is a malty beer with a slight sweet aroma of caramel spice. This brew pairs perfectly with bratwurst, schnitzel, soft pretzels, and knockwurst with sauerkraut.

As SanTan Brewing Company continues their expansion into the regional market, more and more of their Southwestern Style Ales will continue to get canned for mass distribution. This winter, look for SanTan’s release of the Vault series beers in limited edition 16 oz cans.

Oktoberfest Lager will be available in cans and on tap throughout Arizona, southern California, and Texas in September. To locate a pint or can of Oktoberfest Lager near you, visit SanTan Brewing Company’s Beer Detective online at www.santanbrewing.com/the-beer/beer-finder.

Data Roundup: BPI Shows Persistent Out of Stocks; US Brewers...

Last Call: GoPuff Funding Round Nets $1B; Kingfisher Maker U...