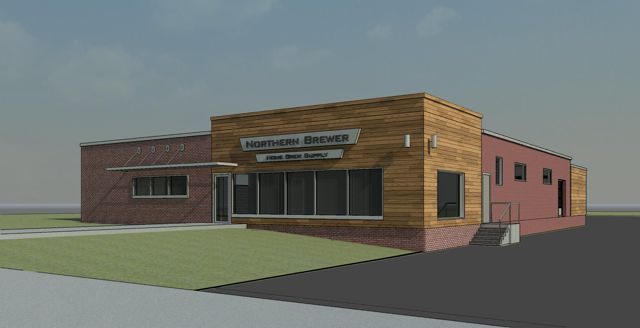 ROSEVILLE, MN – Northern Brewer, the Twin Cities’ premier homebrew shop since 1993, is launching a new retail store in Minneapolis, with a grand opening in Fall 2011.

Northern Brewer Minneapolis, located at 6021 Lyndale Avenue near the intersection of Hwy 62 and I-35W, will become the company’s flagship store. The 6,000 square-foot space will feature a retail showroom, classroom, and off-street parking.