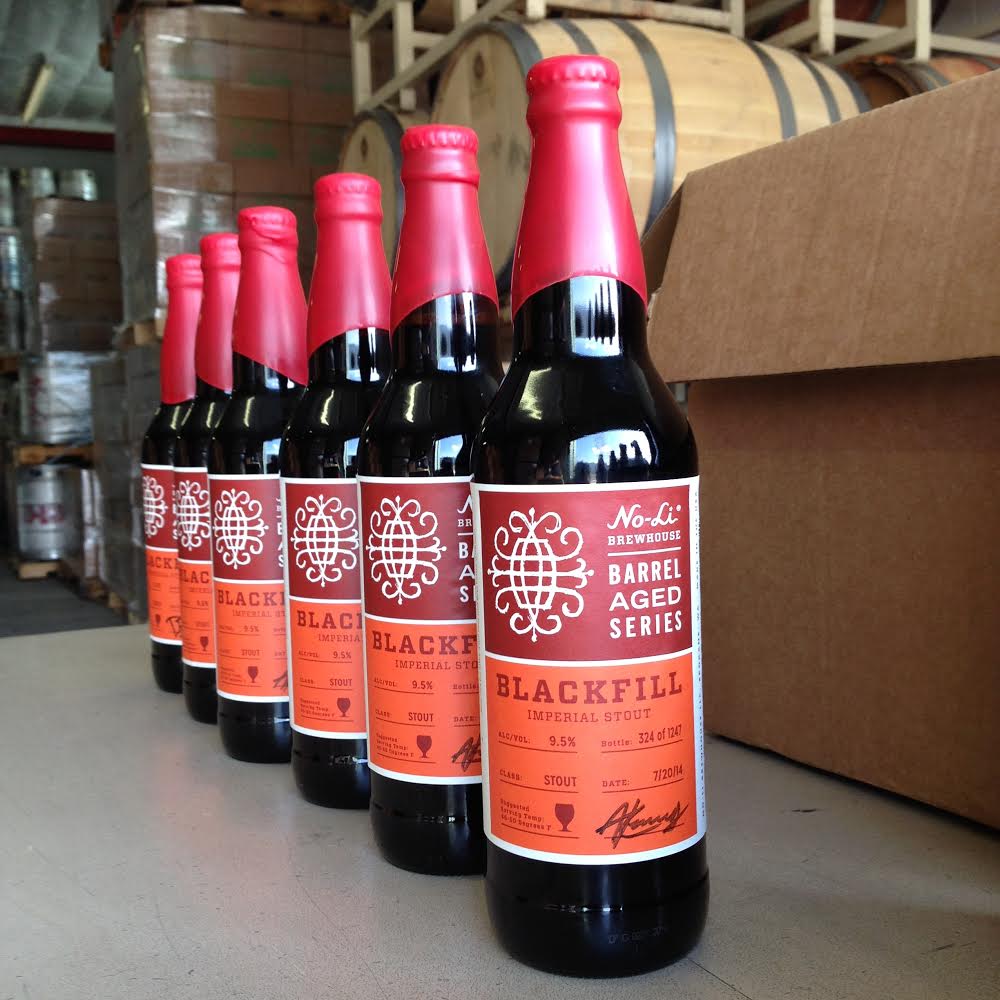 Spokane, WA. — Once again, No-Li Brewhouse proves that Spokane-Style truly knows no boundaries. A hand-picked selection of No-Li’s year-round, No Boundaries Small Batch Series, and Barrel Aged brews made the long trek to compete in the Brussels Beer Challenge and the Great International Beer & Cider Competition. The results are in and No-Li walked away with three gold medals, and two silvers.

“We are excited to have international recognition for our first bottled, barrel-aged offering and our first Belgian-style ale. These beers are products of our efforts to develop new and interesting styles to keep our growing customer base engaged. Equally gratifying is the success of the core brands that our loyal customers have been enjoying for years. The craft beer scene is getting more competitive every year, and we have to keep improving our process, consistency and portfolio. We like to think these awards indicate that we’re headed in the right direction,” says lead brewer Damon Scott.

With more than 730 beers being tasted in Brussels, No-Li’s Blackfill Whiskey Barrel Aged Imperial Stout stood out among the crowd and won gold in the Wood/Barrel Aged Flavored Beer category.