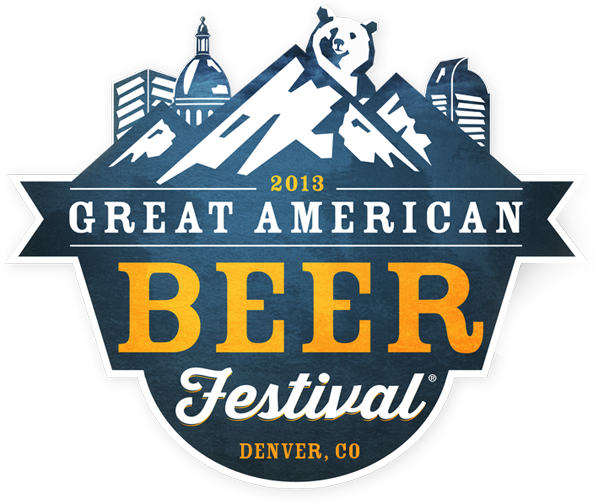 Boulder, CO —The 2013 Great American Beer Festival (GABF) competition awarded 252 medals to some of the best commercial breweries in the United States, including GABF Pro-Am medals. Presented by the Brewers Association, GABF is the largest commercial beer competition in the world and a symbol of brewing excellence. In its 27th year, the 2013 competition surpassed all previous participation records, setting the bar high.

To accommodate growth, this year’s GABF competition saw its biggest panel of judges ever, with 201 beer experts from 11 countries evaluating 4,809 entries, with assistance from more than 130 competition volunteers.

2013 Brewery and Brewer of the Year Awards

Mid-Size Brewpub of the Year

There was a tie for most gold medals won, three each for Left Hand Brewing Co. (Longmont, Colo.) and for Firestone Walker Brewing Co. (Paso Robles, Calif.).

The top five entered categories were:

The winners in the most-entered (that is, the most competitive) categories were:

The 2013 GABF competition featured two new categories: Grodzisz, with seven entries, and Adambier (no entries). There were three categories in which one of the three possible medals was not awarded:

Gold, silver and bronze medals were also awarded in the GABF Pro-Am competition, which pairs amateur brewers with professional brewers, who scale up the award-winning homebrew recipes. The medal winners, including the winning professional brewers and American Homebrewers Association (AHA) member homebrewers are: