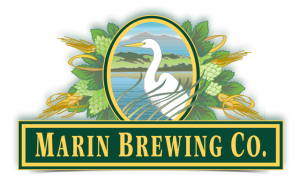 Hella Art Wah comes in at 5.6% alcohol by volume and uses a combination of German Saphir, German Hallertau, and French Aramis hops. The end result is a clean and crisp lager with a firm bitterness and a bold hop flavor for some West Coast Flair.

Brewmaster Arne Johnson commented, “We have made a lot of great beers here at Marin Brewing Company and I thought it would be fun to step out of our comfort zone and develop a pilsner as one of the numerous specialty brews we are doing to celebrate MBC’s 25 years in business. I am very happy with the end result. It has all the clean, crisp, and favorable qualities I love in a pilsner but also an assertive hop punch to make it one-of-a-kind.”

Hella Art Wah will be available for a limited time.