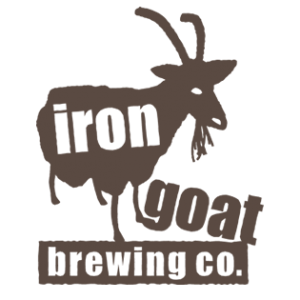 Spokane, WA. – Iron Goat Brewing doubled their production capacity for the second time in the one and a half years they have been open. The newly installed equipment starts production this month.

With the expansion IGB will increase production of some of their flagship beers such as Impaler Imperial IPA, Head Butt IPA and Garbage Pale Ale as well as some of their most popular seasonals like Goatnik Russian Imperial Stout. The higher production levels will help satisfy the growing demand from recently expanded distribution in northern Idaho and the Columbia Basin and facilitate IGB’s plans to transition into bottling 22 oz. bombers later this spring.

What began as a chance meeting between four like-minded craft beer lovers, Iron Goat Brewing brews a variety of ales from Northwest IPAs to Belgian tripels, stouts to sessions. Named for the iconic garbage-sucking goat in Spokane’s Riverfront Park, the brewery and attached taproom are five minutes east of downtown in what has become Spokane’s Brewery District hosting live local music nearly every weekend and challenging its visitors with trivia every Thursday.