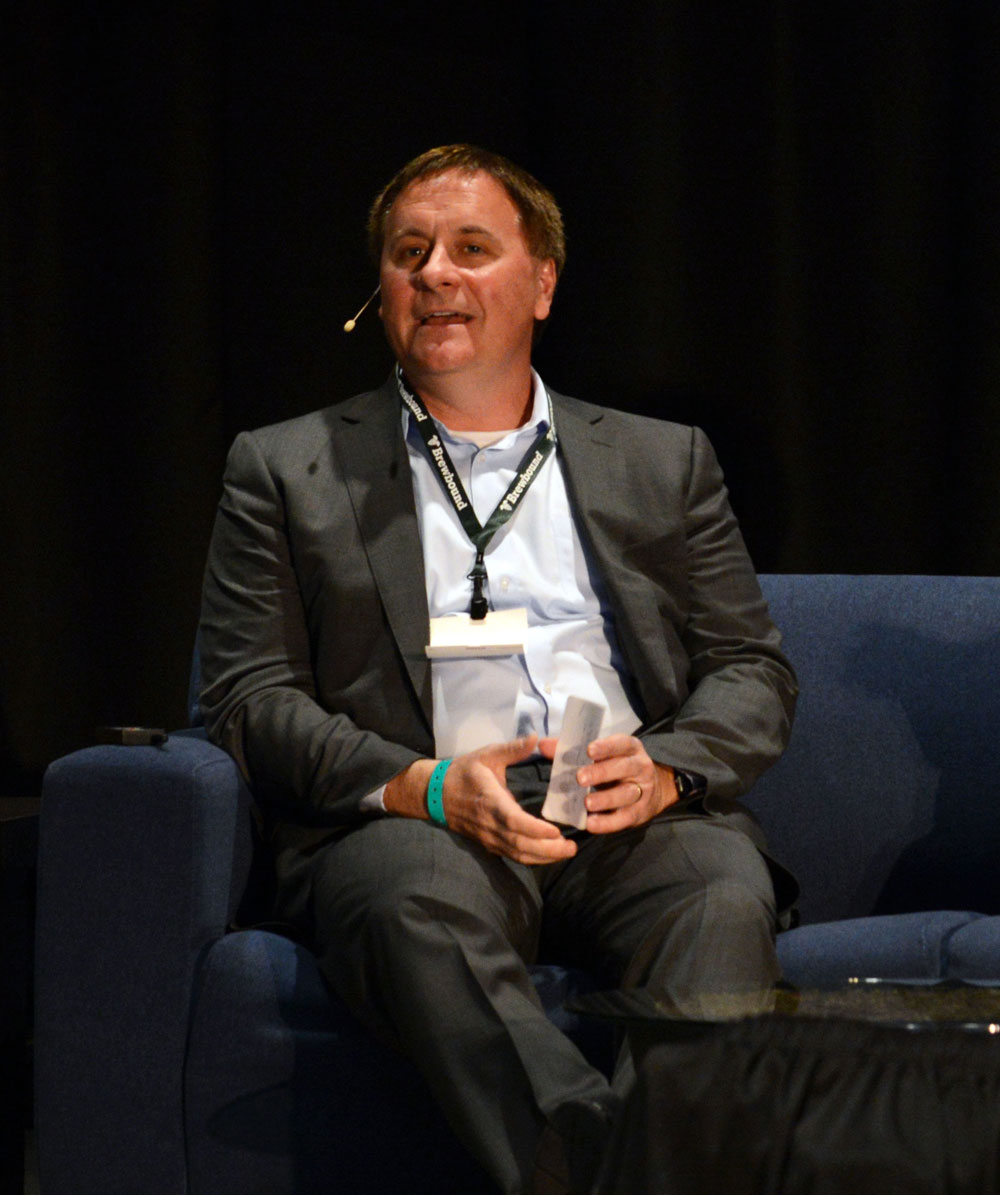 Effective Aug. 1, Boston’s Harpoon Brewery will be minority owned by its employees.

The company today announced that it has transferred 48 percent of the company’s shares into an employee stock ownership plan (ESOP) after purchasing those shares back from six of its eight existing shareholders.

Harpoon, the 12th-largest brewery in the country, joins at least four other breweries that have recently deployed ESOPs as part of their succession plans.

Along with the transfer, Harpoon co-founder Rich Doyle will step down as the company’s CEO but maintain a part-time role in sales and marketing initiatives, according to a statement released by Harpoon. Dan Kenary, the brewery’s other co-founder, will replace Doyle as CEO.

“Every successful, private company faces a decision like this,” Kenary said. “We value our independence, our culture and love what we do. We think this is the most exciting way forward and now employees can stop asking ‘what are Rich and Dan going to do with the business?”

“He has been at this for 28 years,” Kenary said of Doyle. “Things evolve and people’s interests change and he was interested in take some chips off of the table.”

“It is no secret that there are a lot of people looking to invest in this industry,” he said. “If the group that owns 52 percent wanted to sell, they certainly could have done so right now or last year for a very, very attractive multiple.”

The decision to transfer stock into an ESOP, however, provided “liquidity for shareholders that were looking to sell, continuity and a framework for future stability,” Kenary said. 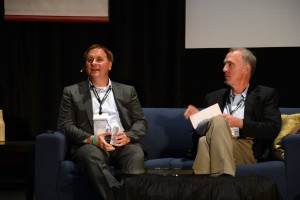 Rich Doyle and Dan Kenary at the 2013 Brewbound Session

Nonetheless, Harpoon’s primary stakeholders will still retain a 52 percent controlling interest in the company, which would allow them to sell the business down the road. When asked if that decision was intentional, Kenary denied.

“We weren’t targeting any specific number,” he said.

Doyle, who was not immediately available for comment, described the transaction in a press statement:

“This is a big transition for the company and for me, but it feels like the right thing at the right time,” he said. “I have enjoyed my twenty-eight years working here and building a first class brewing company from idea to reality. The ESOP will really fit the culture here since Harpoon has always been a very team-oriented place. Dan and the Harpoon team will continue to do an excellent job.”

Over the last year, Doyle could be seen at a number of industry conferences — including the 2013 Brewbound Session in Boston — where he expressed concerns over increased competition, depressed pricing and margin compression.

“I think the near future is difficult in the craft industry,” he told Brewbound Session attendees last May. “Increased competition and a lot of noise makes it difficult for wholesalers, retailers and consumers to see through the mist.” 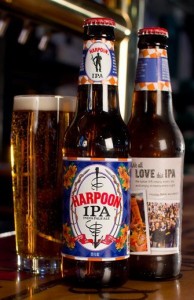 At the time, Doyle said he wasn’t considering any exit strategies, but hinted that he was aware there would have to be some thought put toward succession at some point.

Harpoon — which was founded in 1986 and brewed more than 200,000 barrels in 2013 — owns and operates two brewing facilities in Boston and Vermont. Its beers are currently sold in 26 states and the company projects it will brew upwards of 215,000 barrels in 2014.